Another year, another record amount raised for the 11th annual Art Van Charity Challenge. More than $1.16 million was raised by 50 nonprofit organizations during the three-week competition. When this year’s charity challenge grants are added, more than $1.42 million will benefit individuals in local communities throughout Michigan, Illinois, Indiana and Ohio. The challenge has increased the amount raised in each of its 11 years.

Nonprofit organizations competed against one another to see who could raise more money during September, with the winning organization taking home a top prize of $100,000 from HFA member Art Van Furniture. In the end, it was the Islamic Center of Detroit, which raised $347,185, that emerged as the grand-prize winner. Second place went to the Boys & Girls Clubs of Greater Northwest Indiana, which raised $322,952 and received an additional $50,000 from Art Van. Brilliant Detroit took third place, raising $181,788 by engaging 64 donors; it earned $25,000 from the company.

The winners were announced during the 60th Anniversary Gala at Art Van Furniture’s showroom in Warren, Mich., where several hundred guests enjoyed cocktails, cuisine and an intimate performance by multi-platinum pop singer and songwriter Andy Grammer. The event benefited Children’s Miracle Network, which received a $25,000 check immediately prior to the concert from CEO Gary Fazio.

“Art Van has been giving back, doing good and helping others for 60 consecutive years,” said Fazio. “The Art Van Charity Challenge has inspired thousands of people to get involved by supporting outstanding charitable organizations that improve the lives of women, children and families while positively impacting communities. We applaud all of this year’s winners and participants.”

“We are honored, and so very thankful to have won the Art Van Charity Challenge,” said Sufian Nabhan, executive director of the Islamic Center of Detroit. “The generous donations from our members, the community, and especially the award from Art Van, will go toward funding our ‘My Mental Wellness’ programs for youth and adults. We are committed to normalizing mental health in the community by being proactive and providing creative therapy, education and accessible resources.”

“Each of us has been touched in our lives by someone in need of the services these wonderful charities provide,” said Crawford, who lost her brother to leukemia when she was 9 years old and has helped raise money for the Leukemia Foundation of America and other special causes. “It is a privilege for me, and fulfilling on so many levels, to play a role in supporting so many deserving organizations through the Art Van Charity Challenge.”

The Art Van Charity Challenge has donated more than $10 million and helped raise more than $27 million for more than 450 charities since the competition began in 2009. 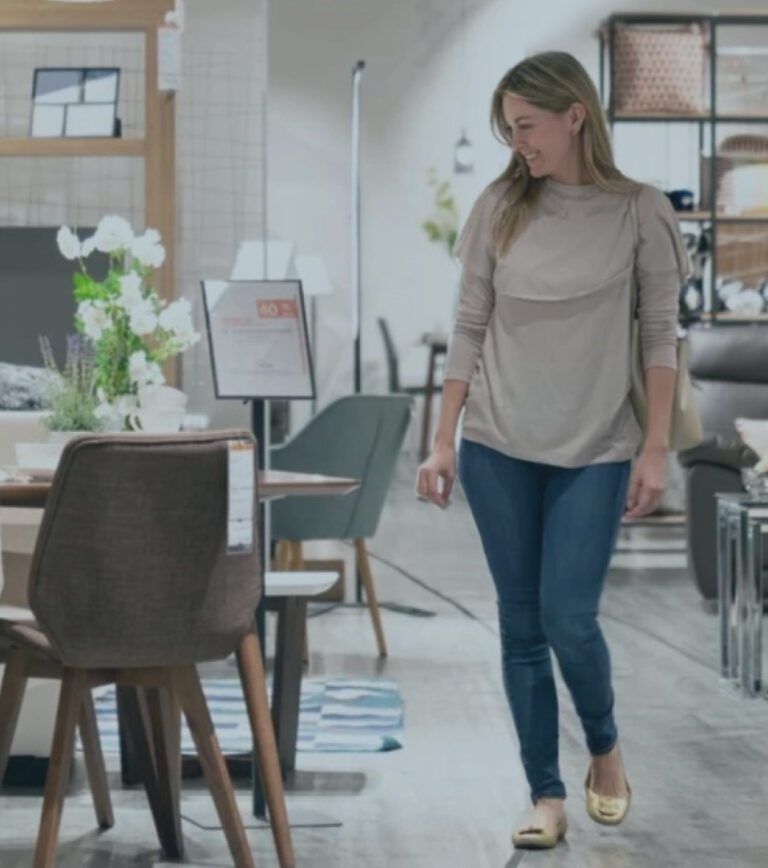 Merchandising trends that will increase your sales 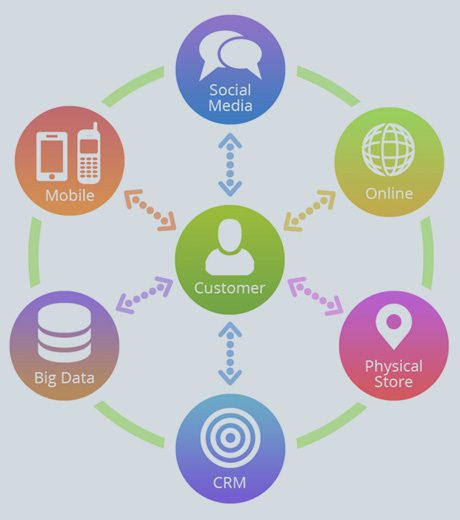 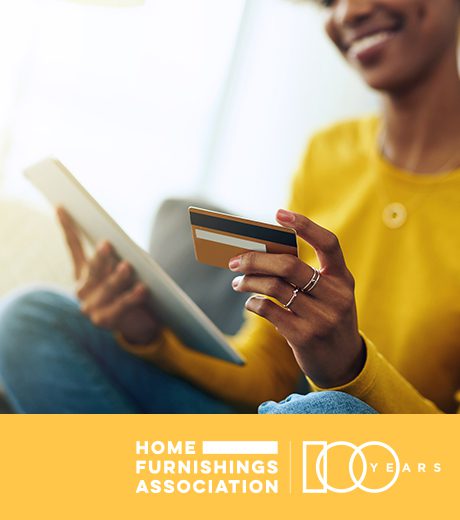 It’s time to get into e-commerce 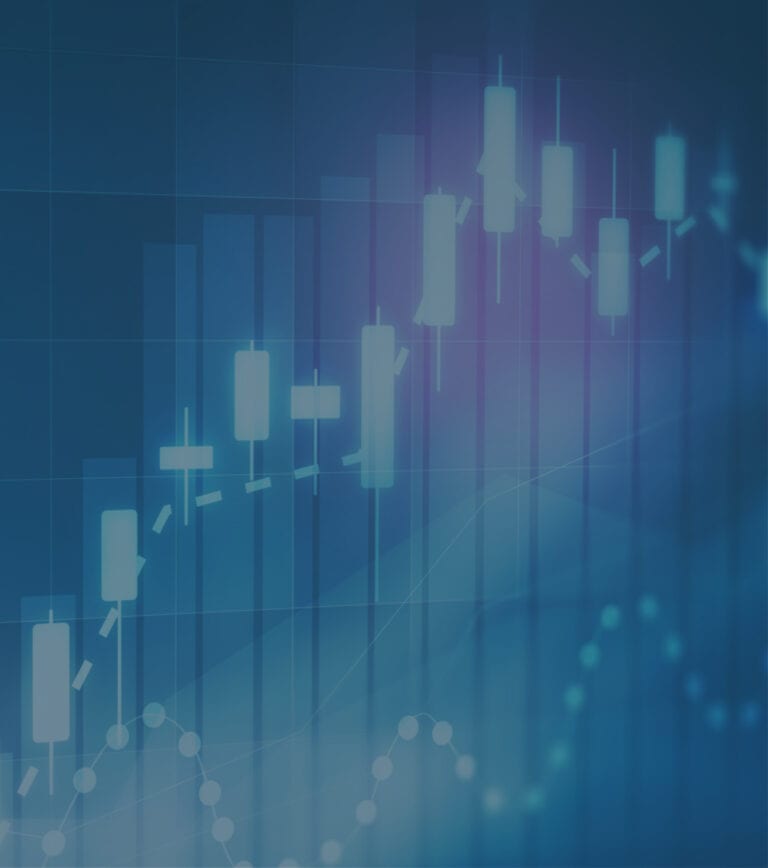 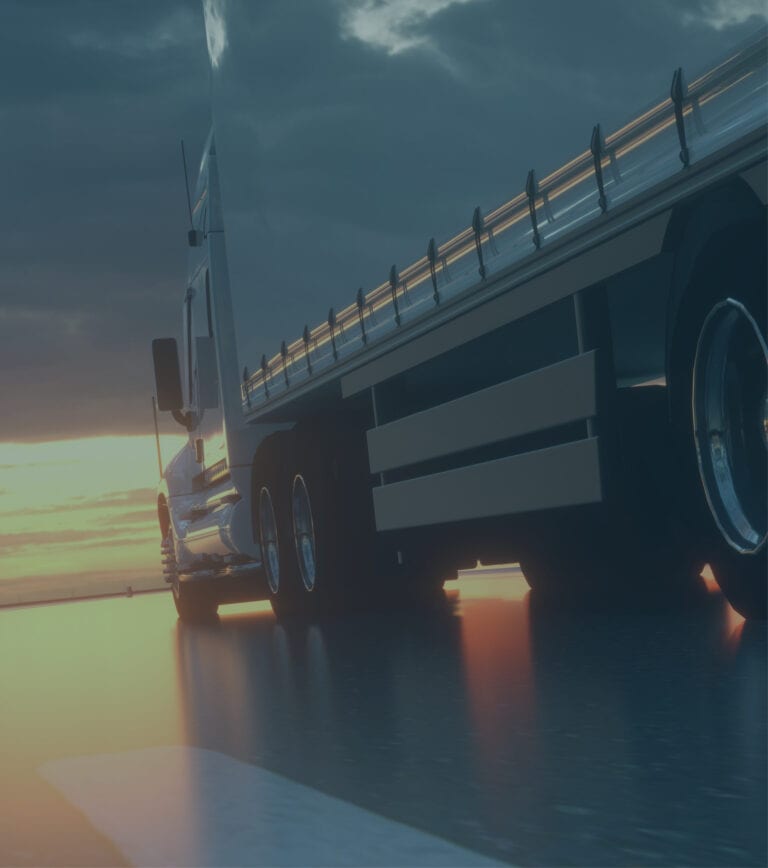