California finally sets the same rules for all mattress retailers 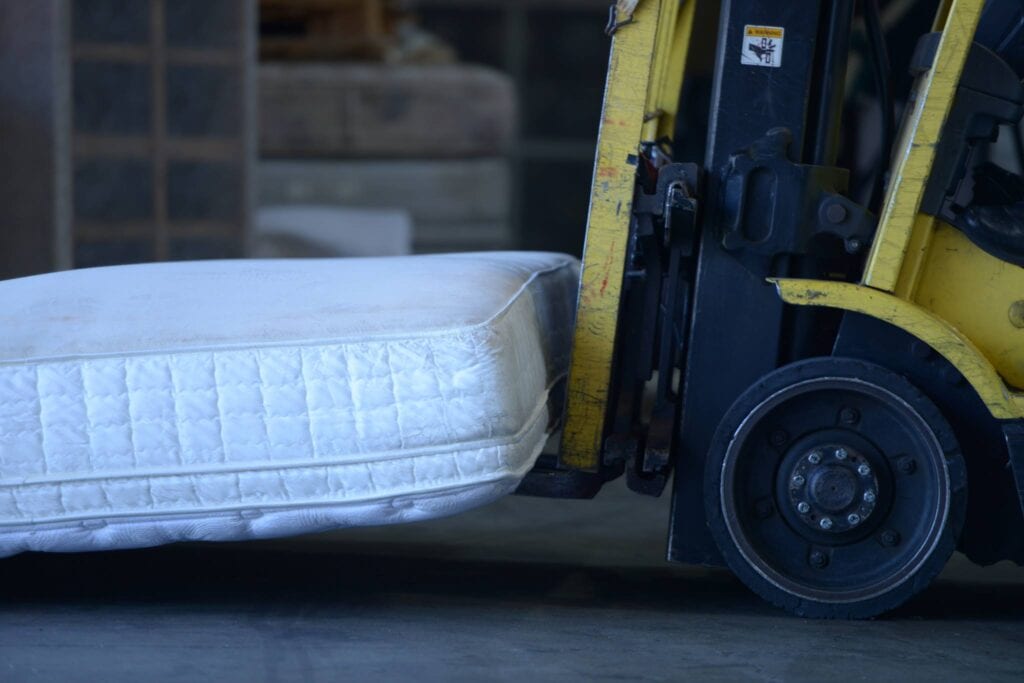 Omar Mendoza accepts his obligations under California’s mattress recycling program. Anyone who purchases a mattress from his store, All American Mattress & Recliners in Beaumont, is entitled to ask him to remove a used mattress for recycling at no charge.

What gets under Mendoza’s skin is when someone who’s not a customer calls to ask for the same service. Often, he learns the person making the request bought a new mattress from an online dealer.

“It happens so often it’s ridiculous,” said Mendoza, a member of the Home Furnishings Association.

But a reckoning, of sorts, is coming. Beginning Jan. 1, online mattress sellers will face the same requirements as brick-and-mortar stores. Not only must they collect and remit to the state the same recycling fee of $10.50 for each mattress and another $10.50 for each box spring, they also must offer to pick up a used mattress for every mattress delivered – for free.

Indeed. This has been required of stores like his for the past five years. The program, operated by the Mattress Recycling Council, has diverted millions of mattresses from landfills. But it puts a heavy responsibility on retailers, who must absorb the expense of carrying away used mattresses, storing them and then hauling them to collection sites. Online sellers, which often deliver beds-in-a-box and other sleep products by common carrier, have not had to do that. That gives them a price advantage, which the MRC recognizes.

“It really does need to be fair,” said Lori Barnes, the council’s manager of industry communications.

Online sellers must offer to pick up used mattresses

The MRC, based in Alexandria, Va., doesn’t make those rules. They are set by California law. The Used Mattress Recovery and Recycling Act of 2019 stated, “A common carrier delivering a new mattress to a consumer as a result of an online purchase is not required to pick up a used mattress for recovery,” but added:

“On and after January 1, 2021, if a new mattress is delivered to a consumer by common carrier, including, but not limited to, as a result of an online purchase, the retailer of that mattress shall offer to arrange to pick up a used mattress for recycling from that consumer within 30 days of the delivery of the new mattress.”

That will present a problem for many online sellers, whether they’re based in California or another state. The common carriers they use to deliver products may not routinely pick up used items. The dealers’ cost of solving that problem could be significant, especially in relation to the price of their least-expensive products.

LoadUp, a full-service junk removal company, says the average cost to provide mattress pick-up and recycling services to customers is $85 to $100 each.

Whatever the cost, online sellers should have to pay, say retailers who’ve been doing their part for years.

“I think it’s only fair,” said Gary Trudell, owner of HFA member Custom Comfort Mattress Co., a manufacturer and retailer based in Orange. With seven stores in Southern California, Custom Comfort collects many old mattresses. In fact, it’s been sending used mattresses for recycling at its own expense for more than two decades, Trudell said.

Trudell knows that people who buy from online sellers often discard their used mattress on the curb or, at best, call a junk service to carry them to a landfill. So, he’s happy to finally see everyone share in the responsibility of recycling.

The MRC offers resources to help with compliance, including a commercial volume program. Retailers that collect at least 100 used mattresses or box springs can receive a permanent trailer and transportation for recycling at no cost.

The MRC also runs recycling programs in Connecticut and Rhode Island. Retailers in those states are not required to pick up used mattresses, Barnes said. But if they do, they can’t charge a customer to recycle a discarded mattress or box spring through MRC’s program.

Retailers must collect a fee of $16 for each new mattress and another $16 for each foundation sold in Rhode Island. The fee in Connecticut is $9 for each but increases to $11.75 on Jan. 1. The fees apply for sales in-store and online.

The Mattress Recycling Council invites questions at 1-888-646-6815 Monday through Friday from 9 a.m. to 5 p.m. Pacific, or via email at support@MattressRecyclingCouncil.org.

Not a member of the HFA? Let us know you’re interested and we’ll tell you the benefits. 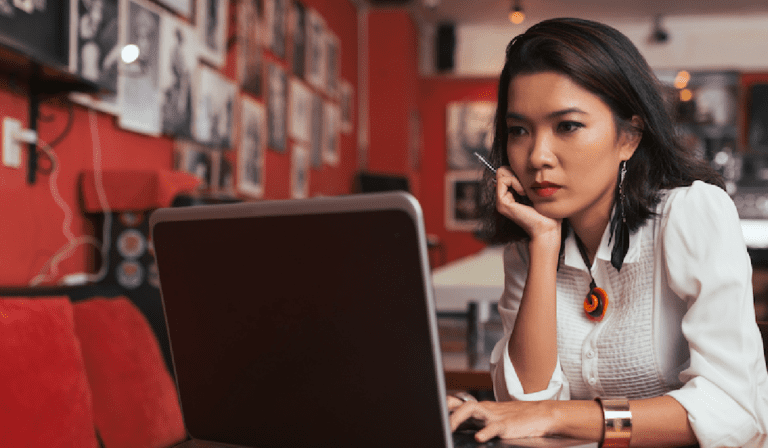 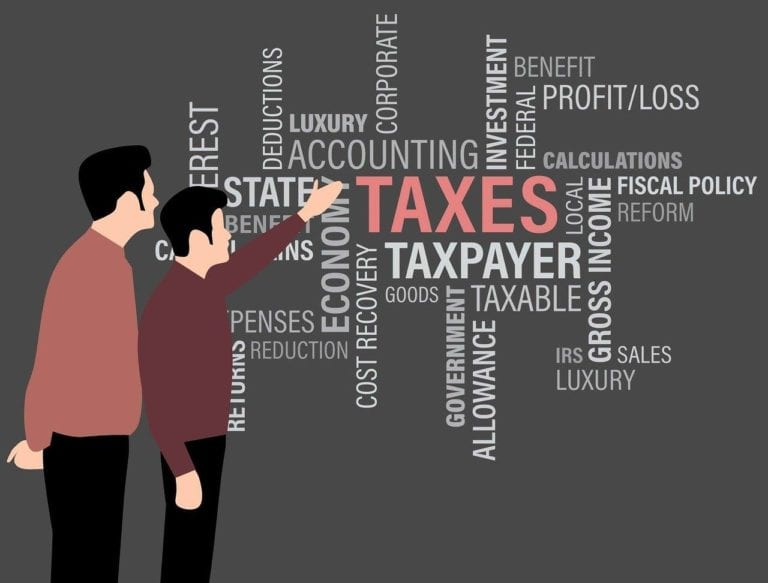