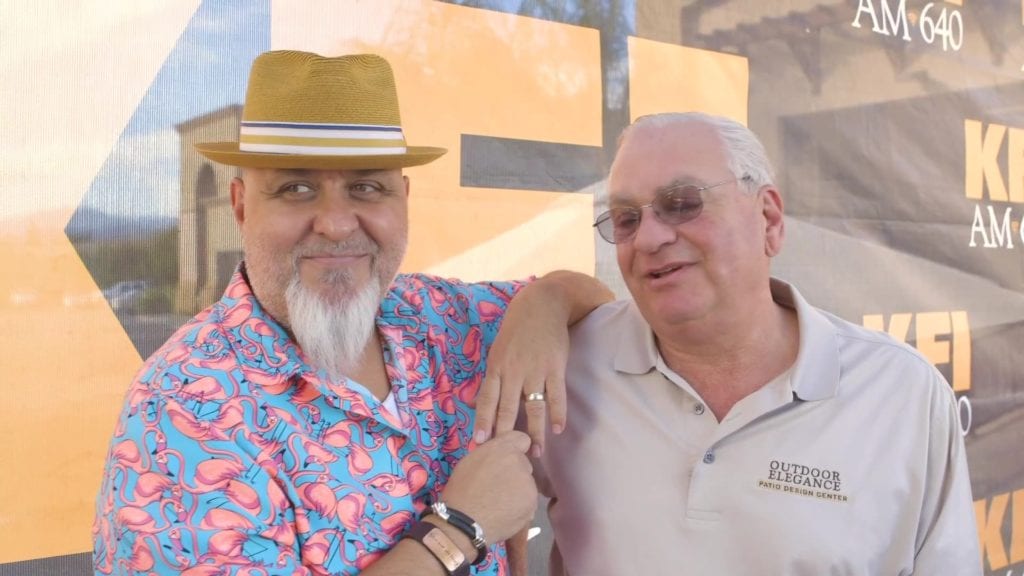 Doug Sanicola had just stepped up to become acting chairman of the International Casual Furnishings Association this month when its board of directors faced “a very tough call,” he said. The next day, it voted to cancel Casual Market Chicago, its annual trade show held in September.

Directors tried to find a way to hold the event this year, but safety concerns combined with state and local restrictions made it impossible. However, some manufacturers will be available to see buyers by appointment, Sanicola noted.

It’s been quite a year for adapting. Sanicola, president of Home Furnishings Association member Outdoor Elegance in La Verne, Calif, shut his store for six weeks under state order. He secured a Paycheck Protection Program loan, kept his staff employed and used the time productively.

‘Learned a lot when we were closed’

“We learned a lot, especially when we were closed,” he said. He “gutted” his showroom, replacing flooring, wall coverings, everything, and “made it look pristine.” He and his staff did some outside-the-box thinking: making engaging videos for social media, offering appointments and informing customers how they could shop safely. He’s overhauling his website, with plans to create a separate Mandarin-language site.

When business resumed, customers responded. “Everything took off like a rocket,” Sanicola said, pointing to “an unbelievable May.” And then: “In June, we had the best month in the history of our company. Way better than ever.” People came to buy, with average orders up by about 35 percent.

They were spending more time at home, had some money and decided to make their outside spaces more comfortable. So, instead of purchasing a couple of items, many went for it all – fire pit, chairs, sofa, dining, accessories. “They don’t want to keep going back and forth,” Sanicola said. “They want to complete the project.”

Now, Gov. Gavin Newsom has ordered more businesses to close again in response to rising cases of Covid-19 across the state. Furniture stores aren’t included in that order – and Sanicola certainly endorses the HFA’s view that they don’t need to. He still sees customers mostly on an appointment basis. Bathrooms are sanitized every two hours. The entire store is deep-cleaned several times a week. Everyone wears a mask, and social distancing is observed.

“We are really doing our part,” Sanicola said.

But no Thanksgrilling this year

This year, that part is adapting. The biggest event on the Outdoor Elegance calendar is Thanksgrilling, when as many as 700 people show up to enjoy outdoor cooking, fun and prizes. It, too, has been canceled. Someone suggested holding it virtually, but Sanicola said that just wouldn’t be the same.

He will serve only until the end of the year as acting chairman for ICFA in place of Joe Pucci, who resigned. But he knows next year likely will bring all new challenges.