It never drew a negative vote in the Florida legislature. But it didn’t advance to a final vote, either.

A bill that would require out-of-state, online sellers to collect and turn over sales tax won unanimous support in two Senate committees only to die without further action as the legislature adjourned this month – leaving behind an opportunity to create marketplace fairness for brick-and-mortar retailers like furniture stores.

The Florida failure highlights the need for national legislation to address inconsistent state actions that leave too many brick-and-mortar retailers at a disadvantage against online sellers.

Opponents claimed the measure raised taxes – a contention fiercely disputed by the bill’s author, Sen. Joe Gruters of Sarasota. “To me this bill is about fairness; this is about collecting tax that’s already owed,” he told the Senate Finance and Tax Committee in April, according to Florida Politics.

This is about modernizing the tax code

Wogan S. Badcock III, executive vice president of Government and Public Affairs for Home Furnishings Association member WS Badcock Corp., agrees. “Adopting comprehensive sales-tax legislation would not result in a new state tax or tax increase,” he wrote in support of Senate Bill 1112. “In fact, these taxes have always been due, but the duty falls on the consumer, who rarely reports it.  This is about modernizing our tax code.  This is about fairness in the marketplace.”

Gruters argued that out-of-state online sellers enjoy a competitive advantage over Florida businesses by not adding Florida sales taxes to purchases made by Florida residents. That’s why business groups such as the Florida Retail Federation and Florida Chamber of Commerce strongly backed the legislation – which also would raise an estimated $700 million in annual revenue initially, with the amount expected to grow.

“We believe Badcock Home Furniture & More offers the lowest prices possible, but currently we are burdened with 6 to 8 percent tax that out-of-state retailers do not have to collect,” wrote Badcock, who leads HFA’s Government Relations Action Team.  “We have thus far been hindered by a loss in profit dollars, which affects all areas of our company, from expansion to employee compensation. Even more devastating, these out-of-state retailers offer nothing by way of support towards our state infrastructure.”

Last year, the U.S. Supreme Court ruled in South Dakota v. Wayfair that states could require out-of-state online sellers to collect and remit sales taxes on purchases made by their residents. More than 30 states have acted to do that. Florida is the largest to take no action.

“The importance of closing this loophole cannot be over-emphasized,” Badcock wrote. “Its presence negatively impacts in-state businesses as well as our communities. The retail environment has evolved and so must the laws that govern it. Florida should be a place where free markets reign and businesses thrive. Implementing e-fairness should be the first step in creating that reality.”

Florida legislators failed to enact e-fairness this year and should try again next year. But there is another potential remedy. HFA supports national legislation to create a uniform system of sales-tax collection for online commerce. Laws taking effect in more than 30 states are inconsistent, creating collection difficulties for sellers that do business across the country. Online commerce doesn’t recognize state lines, and no one should be shielded from sales-tax collection responsibilities by state lines.

A Marketplace Fairness Act, meant to solve this problem, was introduced in the last Congress but did not advance. HFA urges its reintroduction in the current Congress. Tax policy should be implemented fairly, with consistency and in a way that does not leave brick-and-mortar retailers at a competitive disadvantage.

Doug Clark is content manager and government relations liaison for the Home Furnishings Association. Contact him at dclark@myhfa.org or 916-757-1167. 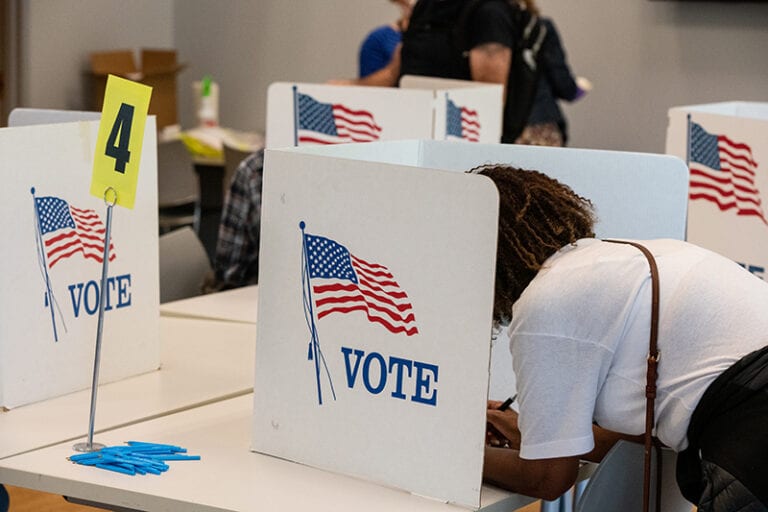 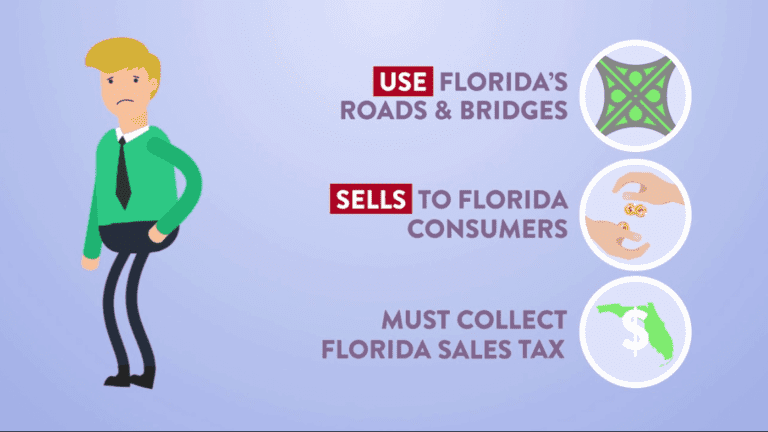