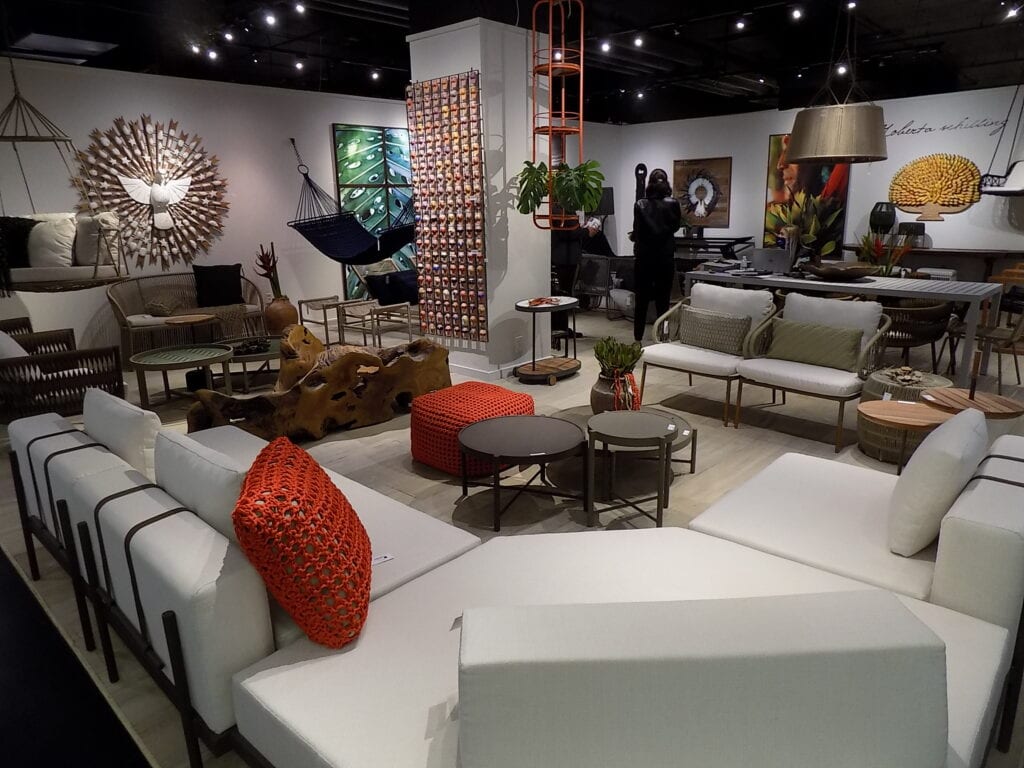 Furniture retailers expect sales to accelerate through the fourth quarter of 2020, according to a survey by Piper Sandler in partnership with the Home Furnishings Association.

Not all the results were positive, however. “Delivery delays and out-of-stocks appear to be getting more pronounced and are now expected to last until at least Q1 (of 2021),” Piper Sandler said in its conclusion.

Piper Sandler is an investment banking firm that provides strategic analytics and other services to clients across the United States and overseas. This is the second quarterly survey of home furnishings retailers conducted in partnership with the HFA. The first survey found an average 8 percent overall sales decline in Q2, based on a sharp drop in April. A strong rebound in May and June could not offset the earlier plunge as public health orders forced most retailers to close shop in April. They only began reopening in May and June.

Sales growth was strong and steady during the third quarter

The Q3 survey revealed steadier sales growth: an average of 9 percent in July, 3 percent in August and 19 percent in September. Piper Sandler attributed the August-September disparity to a late Labor Day – Sept. 7. Labor Day sales that normally begin in August didn’t launch until September this year.

But retailers reported seeing the September demand for home furnishings continue into Q4. They expect overall growth of 15 percent, on average, through the end of the year. Because of supply chain issues, some Q3 written orders were pushed into the final quarter of 2020.

Upholstered products were the leading sales category in Q3, with an average 14 percent growth year-over-year, the survey found. At the same time, that’s likely a source of frustration for retailers: 86 percent named upholstered products as the category presenting the most delays and out-of-stock issues. The other 14 percent cited case goods. The average delivery time for all products increased from just 11 days during Q2 to 38 days during Q3.

The HFA also advocates for logistics efficiencies, calling for operational improvements at the Ports of Los Angeles and Long Beach and supporting trucking regulations that let drivers take advantage of flexible scheduling, among other advances.

The Piper Sandler survey not surprisingly found a jump in online sales during Q2. That spike continued in Q3 – 231 percent over Q3 in 2019. As a percentage of total sales, e-commerce was a more modest 6 percent higher in Q3 2020 than the same quarter in 2019.

The survey can be found on the HFA website here.