Kansas is one of a few states that still doesn’t require remote online retailers to collect sales tax on purchases made by its residents. Not that it doesn’t want to.

The state legislature this year approved a measure to do just that. But it was included in a larger tax package that was vetoed by Gov. Laura Kelly. Lawmakers could not override her veto, so the issue was put to rest for this year.

Except that it wasn’t. With the legislature adjourned until next year, Kansas Revenue Secretary Mark Burghart took matters into his own hands. Under existing law, he said, out-of-state vendors are obligated to collect taxes on sales into Kansas. The state was prevented from enforcing the law, Burghart said, only because of court rulings. But that obstacle was removed by last year’s U.S. Supreme Court decision in South Dakota v. Wayfair, which cleared the way for states to demand sales-tax collections.

Significantly, he allowed no exceptions.

Other states have set thresholds, giving a pass to vendors whose sales are relatively small. South Dakota fixed the amount at $100,000 a year. Vendors with annual sales less than that into the state aren’t required to collect sales tax.

Burghart argues that existing Kansas law doesn’t allow him to set a threshold. All sales are subject to taxation, whether the sales are made online or in brick-and-mortar stores. Many furniture retailers would agree with that approach since it creates a more level playing field.

A burden on small merchants?

However, in the Wayfair ruling, then-Justice Anthony Kennedy addressed the objection that a sales-tax collection requirement would place a burden on small businesses. Writing the majority opinion, he noted that “South Dakota affords small merchants a reasonable degree of protection. The law at issue requires a merchant to collect the tax only if it does a considerable amount of business in the State.”

Diane Yetter, founder of the Sales Tax Institute in Chicago, said Kansas would make a mistake by not allowing small merchants that protection. “I just think Kansas is setting itself up for a lawsuit — and embarrassment, truthfully,” she told The Associated Press.

The Kansas Department of Revenue believes the tax will bring in between $20 million and $40 million a year, which is a strong incentive to get this right. If Burghart’s action is challenged, the courts may settle the question of whether states must exempt small online merchants from the sales-tax obligation. Or, the Kansas legislature could return to the matter next year and set a threshold, which could put an end to legal proceedings. 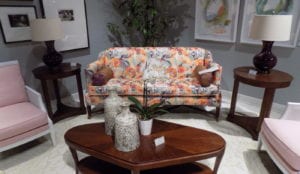 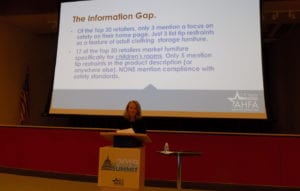 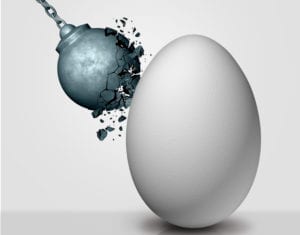 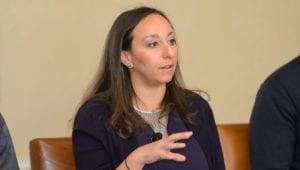