If the furniture industry has a prophet of prosperity, it’s Keith Koenig.

“I think this is home furnishings’ golden era,” the CEO of City Furniture proclaimed on a Home Furnishings Association webinar in May. “Opportunity of a lifetime, if we play our cards right.”

The last six months of strong furniture sales have reinforced Koenig’s optimism. And now he’s sharing it with the American Home Furnishings Hall of Fame Foundation.

Keith Koenig, a Hall of Fame inductee, serves as capital campaign co-chairman for the foundation’s drive to develop a permanent new home in the High Point, N.C., furniture market district. His message is the same: “The Hall of Fame is on a mission to create value and interest during a period that I believe is fast becoming the Golden Age of Furniture,” he said.

HFA member City Furniture is based in Tamarac, Fla.

The Hall of Fame recently revealed its exhibit concepts for the 23,500-square-foot facility at 311 S. Hamilton Street, a block south of High Point’s City Hall. It will be a fitting showcase to the $150 billion

industry, “which furnishes millions of homes around the globe,” according to Caroline Hipple, president of Norwalk Furniture. She is first vice president of the foundation’s board of directors and a member of the Hall of Fame’s creative team. “We are creating a long-needed hub for activities designed to generate pride among our industry, as well as among consumers, for the place that we call home,” she added.

Keith Koenig suggested making a video that captures the scope of the industry. It will be called, “The Inside Story of Home Fashion: Creating the Place We Call Home.”

“Everyone will want their teams and new employees to watch this video,” Koenig said in a Hall of Fame news release. “The people behind the scenes at our companies – much less consumers – know very little about the total picture of the fashion, design, manufacturing, marketing and sale of furnishings. …  When you see this video, everyone in the industry will want to be included.”

The Hall of Fame isn’t building a museum or tribute to the past but a focal point for a thriving industry, according to the foundation’s chairman, David Gebhart, co-founder and owner of Global Views.

“The building’s design is stunning, and the exhibit concepts are brilliant,” he said in a press release. “People are attracted to places that ignite the imagination. Our home, with great intention, will become the genesis for new thinking, for creativity and thought-provoking conversation among those in the Leaders Circle. It will benefit all of us at a time when consumers are passionate about their homes.”

In addition to interactive displays, the Hall of Fame will offer event and meeting spaces that can accommodate small groups to gatherings of hundreds. A Tell Us Your Story Video Booth will let retailers, manufacturers, designers, sales reps and other industry professionals share their roles in creating living spaces, and visitors will be able to contribute their own experiences of home.

Exhibits are being designed by Roto, an international exhibit design, fabrication and installation firm based in Columbus, Ohio. The building has been designed by Freeman Kennett Architects of High Point. It is expected to open in 2022.

‘Noble purpose’ in a ‘golden era’

The Hall of Fame won’t be shy about touting its “noble purpose,” according to foundation CEO Karen McNeill. “We improve lives by creating beautiful homes,” she said. “We are an amazing industry with a story to tell.”

And, if the industry has entered a golden age, what better way to show it? 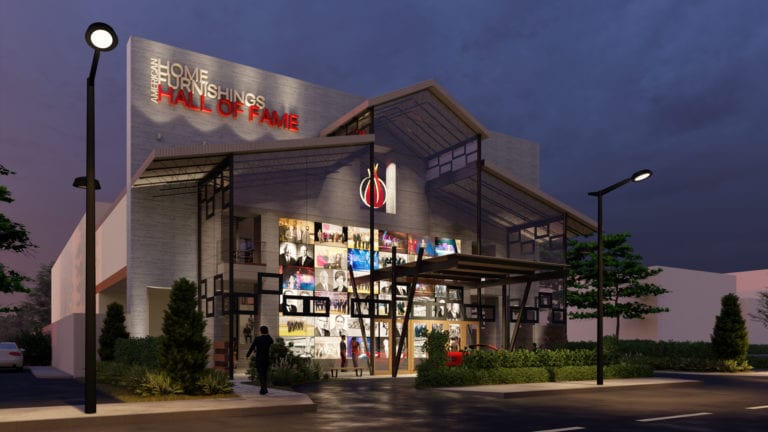 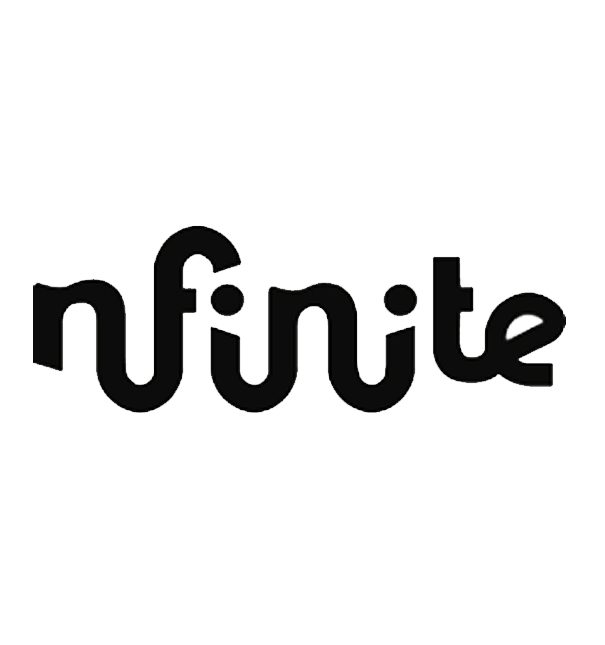