Kittle remembers Lugar as a friend of furniture retailers

That was in October 2018 in Indianapolis. Lugar was a distinguished former U.S. senator from Indiana whose views on public policy still commanded attention.

“We are farmers who are deeply interested in feeding our country and the world,” Lugar said at the event, which was organized by Americans for Free Trade, a business coalition that includes the Home Furnishings Association. “That means there has to be freedom of trade, the ability for us to export our livestock, our crops and even some of our ideas, without obstruction.”

Kittle, chairman of HFA member Kittle’s Furniture in Indianapolis, spoke for his industry.

“Furniture retailers across the country are concerned that a prolonged trade war with China will lead to higher prices for consumers,” he said. “The home furnishings industry will see reduced sales as a result of tariffs, which will ultimately lead to fewer domestic retail jobs across the country.”

It wasn’t an accident that Kittle and Lugar, who died April 28 at 87, sat next to each other. They were friends who worked together for decades. Kittle served as finance chairman for Lugar’s initial run for the U.S. Senate in 1974, which was unsuccessful, and again in 1976, when Lugar won the first of his six terms.

“He was a mentor to me,” Kittle said. “He was a one-of-a-kind hybrid, historian-politician. He was a serious policy kind of guy.”

Lugar became a leading senator in foreign affairs and arms control, working effectively with presidents of both parties, but he never forgot his Indiana roots, according to Kittle.

“He still managed the family farm and planned the rotation of crops,” Kittle said, referring to Lugar’s 600 acres in Marion County. “He was a tireless supporter of NHFA (a predecessor of the Home Furnishings Association). “He believed in local retailers, and he bought all his furniture from us.”

The Home Furnishings Association is proud to serve the industry with the latest education, and information that impacts your business. Learn more about membership.
See more:
HFA Influencers 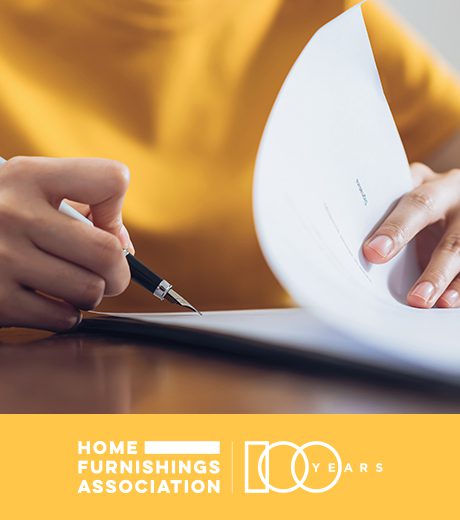 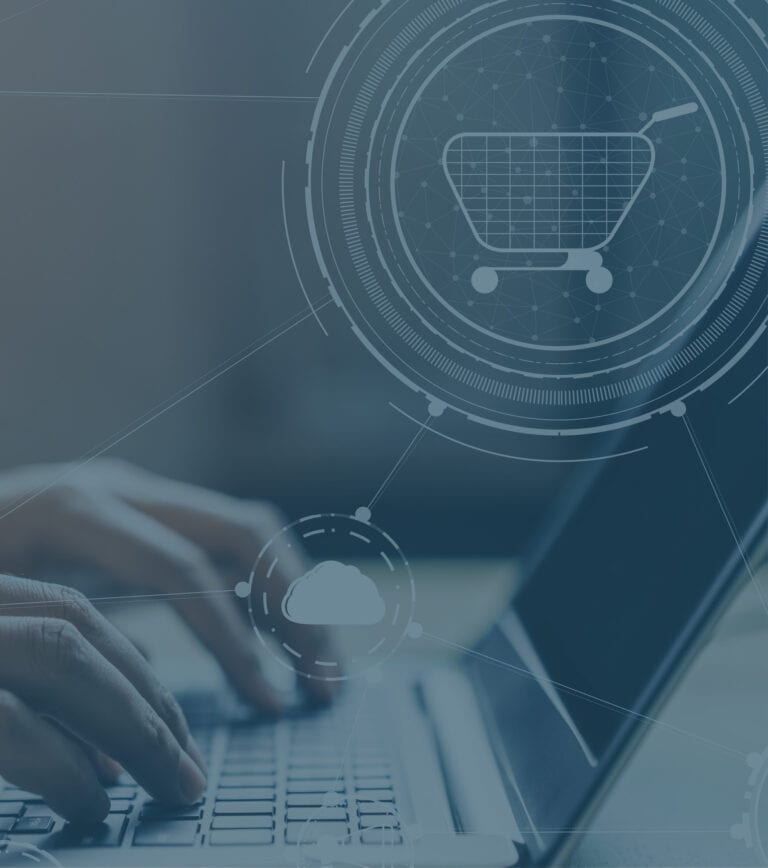 eCommerce can be your money-making machine 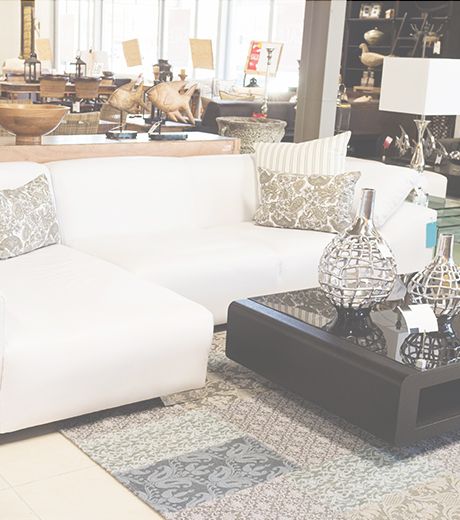 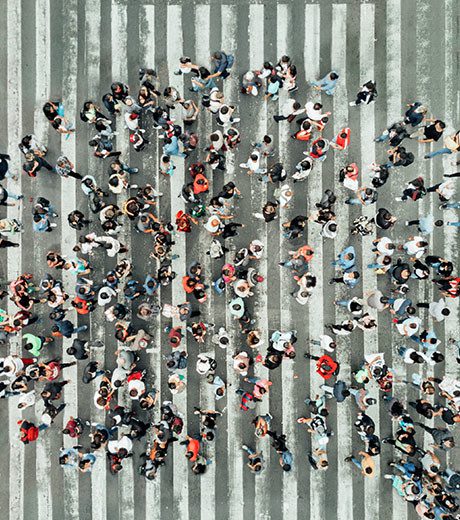 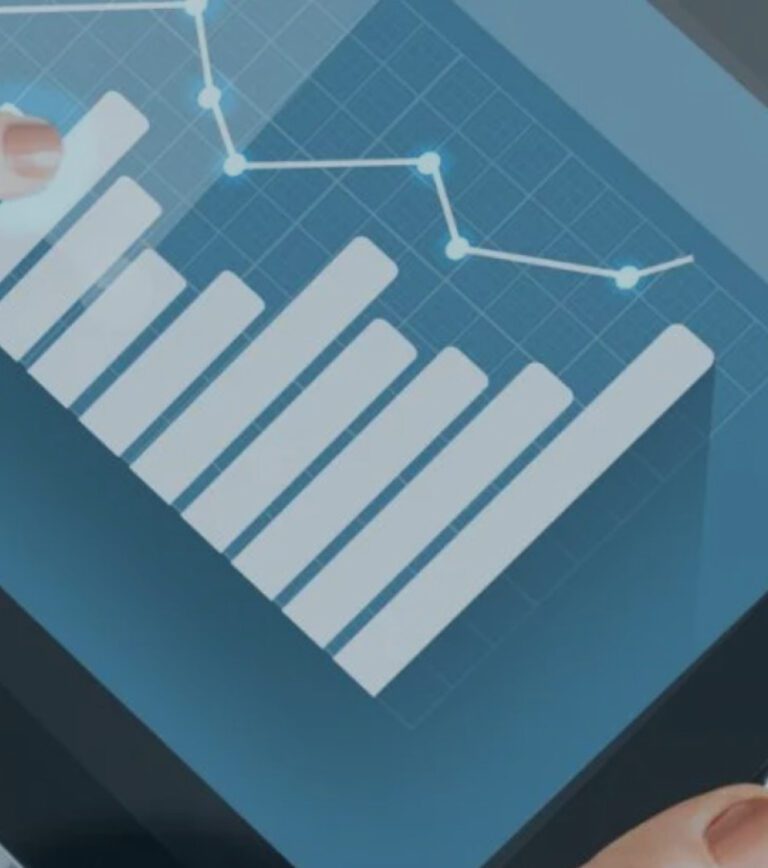