Owner Ronne Kurlancheek says the website, which went live late last year, is an upgrade from the store’s older version. “It’s a much better reflection of the upscaled store we’ve been for a few years now,” says Kurlancheek. “We’ve been hearing a lot of nice things about it from people.”

The website is the final piece of a makeover that began when Kurlancheek’s store was destroyed by a rare EF-2 tornado that ripped through Wilkes-Barre in July 2018. Fortunately, the tornado touched down around 10:30 at night when the store was closed or there might have been serious injuries to go with the broken glass and twisted steel beams the storm left behind. “It looked like the tornado went in the front door and out the back,” she said. “Everything was gone.”

Kurlancheek’s losses were covered by her insurance policy through the HFA. She opened a new store in June of last year in nearby Forty Fort. The new store gave her motivation to revamp everything about Kurlancheek Home Furnishings,  from the actual new store to business cards to the website. “The best time to do something like this is when you’re starting from scratch, and we were definitely starting from nothing,” Kurlancheek says.

Kurlancheek had been working with someone for a few years with her advertising and thought he would be a good fit for designing the new website. “I admired a lot of what he’d done for us for a while. I was pretty confident he could build a site that showed exactly who we are and what we sell.”

The new site does not show off actual product at the store. “We’re not a store that puts a bunch of SKUs on the floor and tells customers, ‘now buy it,’ ” says Kurlancheek. She changes out her showroom floor every two weeks. “It wouldn’t be accurate if we showed things on the website that might no longer be for sale,” she says

Instead, the website lists the manufacturers Kurlancheek sells – England, Bernhardt, Hooker and Lee among them – and touts the store’s biggest in-home design services. A design blog is up and running, though entries have been few. “That’s going to change (this year),” says Kurlancheek.

Kurlancheek posts pictures of furniture with accessories on her Facebook page. She’s surprised at the reaction she gets from customers. Earlier this month, she paired a dining room table with some new chairs. The response from customers was immediate. “We had five ask us about the chairs in the first day or two that we posted,” she said. “I used to be surprised at the response we’d get from (social media). Not anymore.” 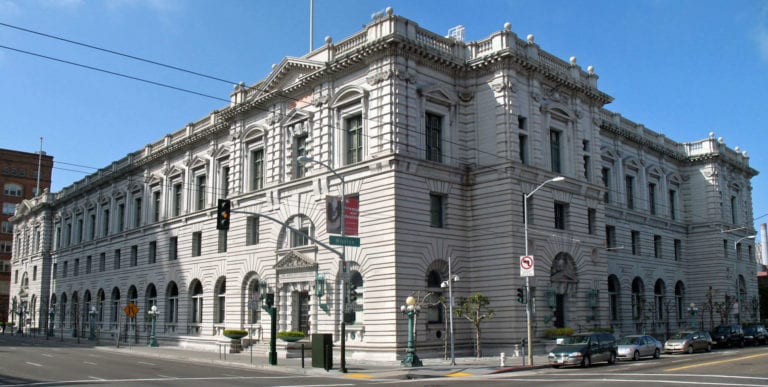 Steps to Create the Best Furniture Website to Increase Sales

Steps to Create the Best Furniture Website to Increase Sales