Olinde’s sells furniture side of business to Dufresne Spencer Group 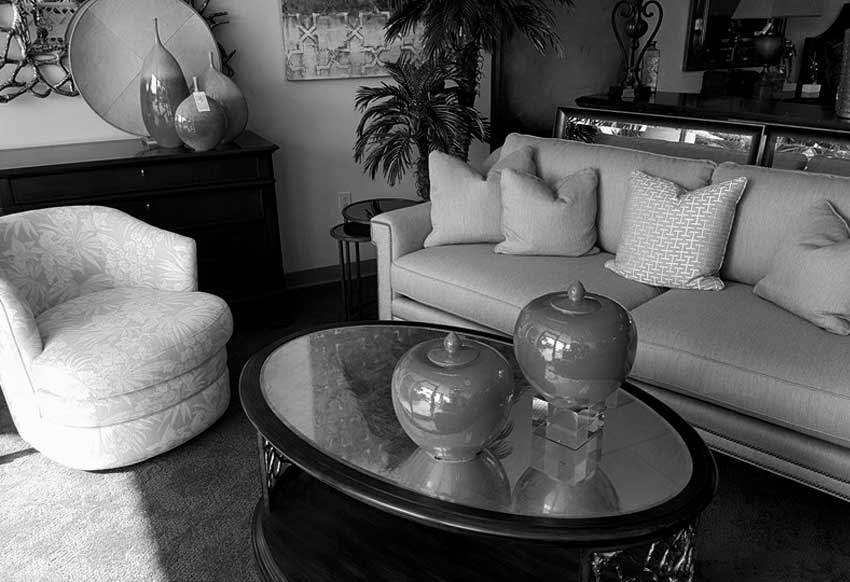 The deal includes Olinde’s flagship store in Baton Rouge and another in Lafayette, La., as well as seven Louisiana Ashley HomeStores. DSG is buying Olinde’s furniture stores only. Three Olinde’s Mattress Superstores in and around Baton Rouge are not part of the deal. Tom Olinde, president of Olinde’s Hardware & Supply, the parent company of Olinde’s, said those stores will likely be sold, too.

The deal represents a sudden and stunning turn for Olinde’s, one of the largest family-owned furniture stores in the nation. Even Tom Olinde himself was still trying to process the news Friday afternoon shortly after the sale was announced. “It’s bittersweet,” he said. “When your family has sold furniture for 133 years and that’s all you’ve ever done and loved, it’s bittersweet. But I know it’s the right thing to do.”

Olinde entertained offers to buy the family business in years past, but this time, he said, was different. First, the number of family shareholders in the business had exploded over the years. Where Olinde’s was controlled by four shareholders decades ago, now there are dozens. Olinde couldn’t give an exact number but said one uncle who died divvied up his considerable number of shares to 28 nieces and nephews in his will. Many of those shareholders were requesting the company be sold.

Another factor was the purchaser. Memphis-based Dufresne Spencer Group, which has 44 furniture stores across the country, has the financial clout to invest in Olinde’s and strengthen its online presence moving forward in competition with the likes of Amazon and Wayfair, said Olinde.

“Selling furniture has changed dramatically,” Olinde said. “We’ve got millennials buying sofas on their phones without ever stepping foot in a store. We’ve been profitable online, but (DSG) is going to take our company to the next level. They’ve got the intellect and the capital do that.”

Olinde said all the company’s 300-plus employees will remain on board under the new ownership. “Their future is safe,” he said.

Less clear is what the future has in store for Olinde himself. He is involved in the Baton Rouge Symphony and is on the board of directors of a local bank. He hopes to increase his role with both. Olinde, who is secretary/treasurer of the Home Furnishings Association, is a staunch supporter of the HFA.

Olinde said Friday he will remain active in the HFA over the next few months, including with the Home Furnishings Leadership Institute in Baton Rouge, which he helped create last year. “I love the members,” he said. “They’re great people and they’ve really taught me a lot. People think the big stores like to swim with the sharks. I’ve always liked to rub noses with the mom and pops because they’re the ones who are meeting face to face with the customers every day.”

HFA CEO Sharron Bradley said Olinde, the association’s 2014 Retailer of the Year, “has been a great influence on developing strategy for the association’s future and on me personally. He has been hands on in developing and implementing the leadership institute. He cares so much about our members, our association and the industry. We’re going to miss him very much if and when he leaves, but we’re a stronger group because of the time and energy he gave us.”

The Home Furnishings Association is proud to serve the industry with the latest education, and information that impacts your business. Learn more about membership.
See more:
Member Stories, News