Spiller Furniture & Mattress is holding its Tis the Season Sale and giving away a living room set to a needy family.

But the Spiller family shows its Christmas spirit in other ways, too.

“We’ve been singing together for a long time, since I was 12. So, that’s about 30 years,” said Shane Spiller, president of the Tuscaloosa, Ala.-based company.

He doesn’t mean singing in the car on family road trips. The Spillers, led by Shane’s parents, Mike and Connie, are professionals.

For the last six or seven years, they’ve led the Spiller family Christmas sing-along, which this year will be 6 p.m. Thursday at The Pavilion, a performance space next to the Cypress Inn Restaurant overlooking the Black Warrior River in Tuscaloosa. Some 300 people will attend, and they’ll have a blast – mostly because of his dad, Shane said.

“He makes it fun by getting the crowd into it.”

Sing along or lose your trophy

Mike buys a bunch of trophies from flea markets and awards them to audience members – but they have to earn them.

“If you don’t participate, you get them taken away,” Shane said. “It’s just a great time.”

They get together for shows about 10 times a year, which is down a bit because his parents travel more frequently now, Shane said. Mike retired from the furniture business in 2012.

They’ve played at furniture industry events, including markets in Atlanta and Tupelo, but rarely combine music with their retail operations. The business, which was founded in 1948, has 15 stores in Alabama and Mississippi.

[Spiller Furniture turns 70, stronger than ever]

“We’re not too much for mixing the two,” Shane said, conceding that his dad, who plays music by ear, would offer a tune in a store once in a while. But around Tuscaloosa, the family might be almost as well known for singing as for selling furniture and mattresses. 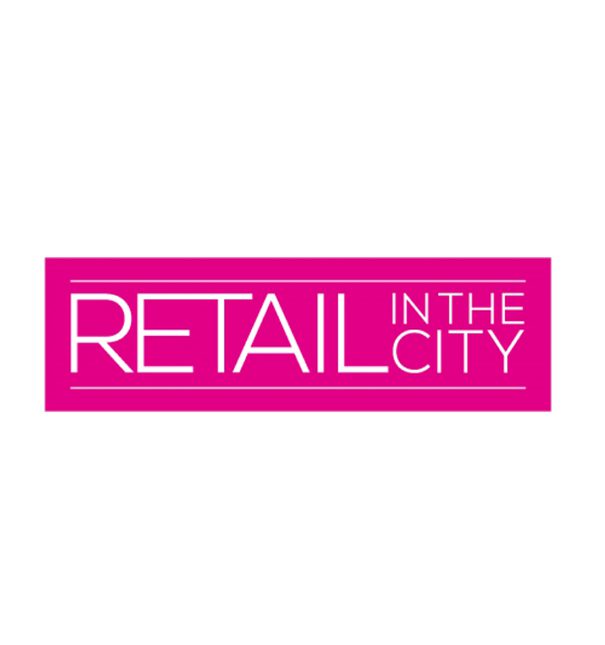 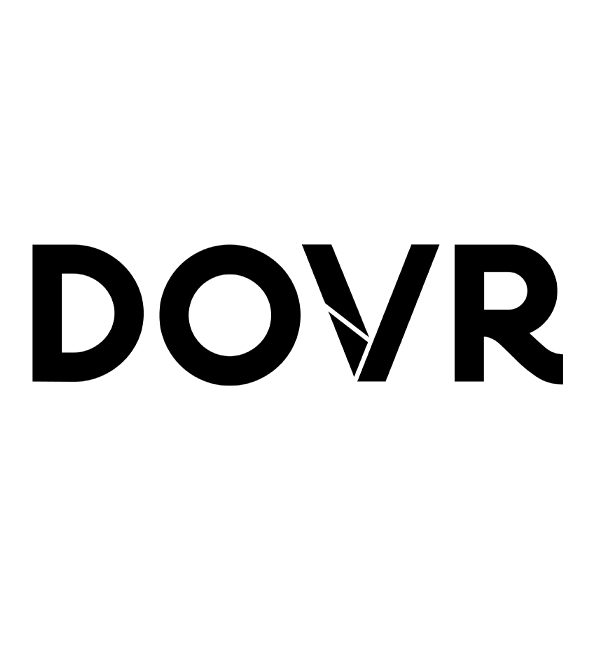 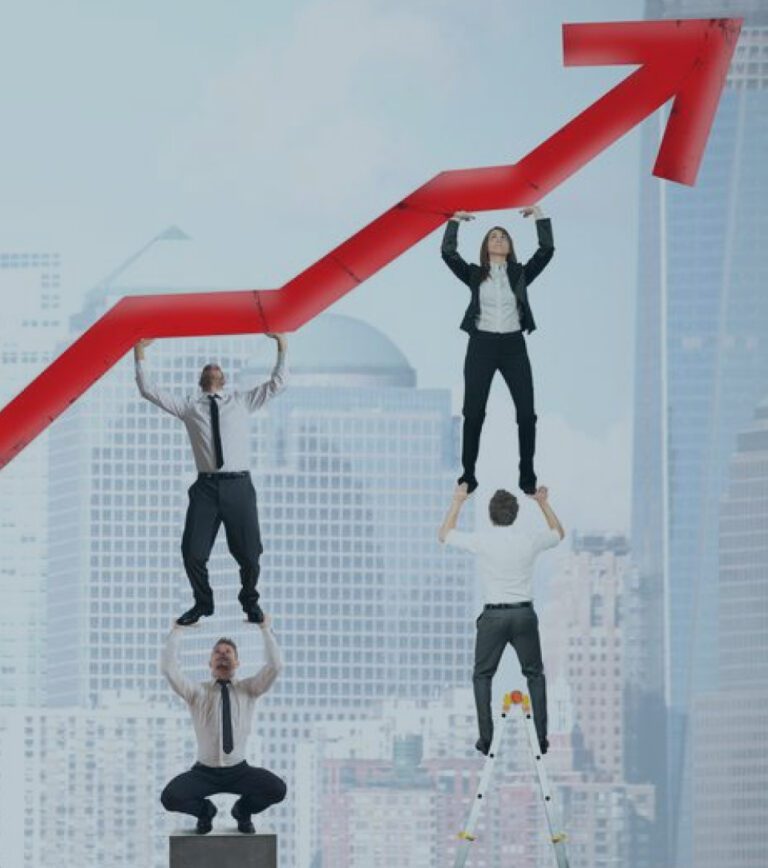 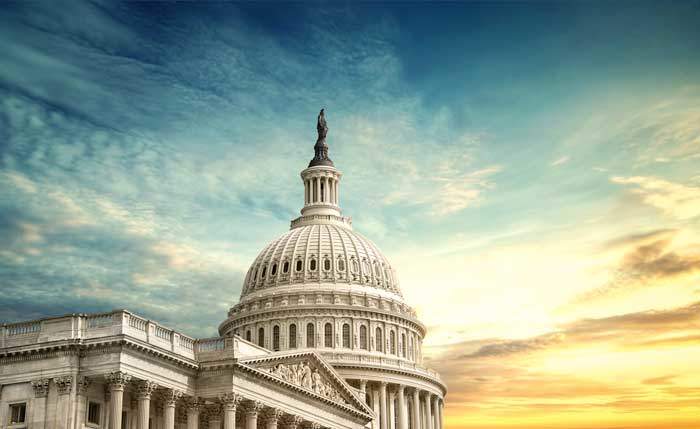 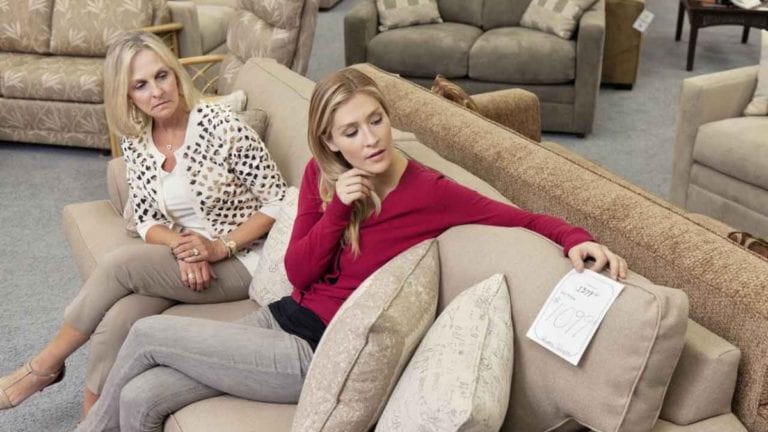 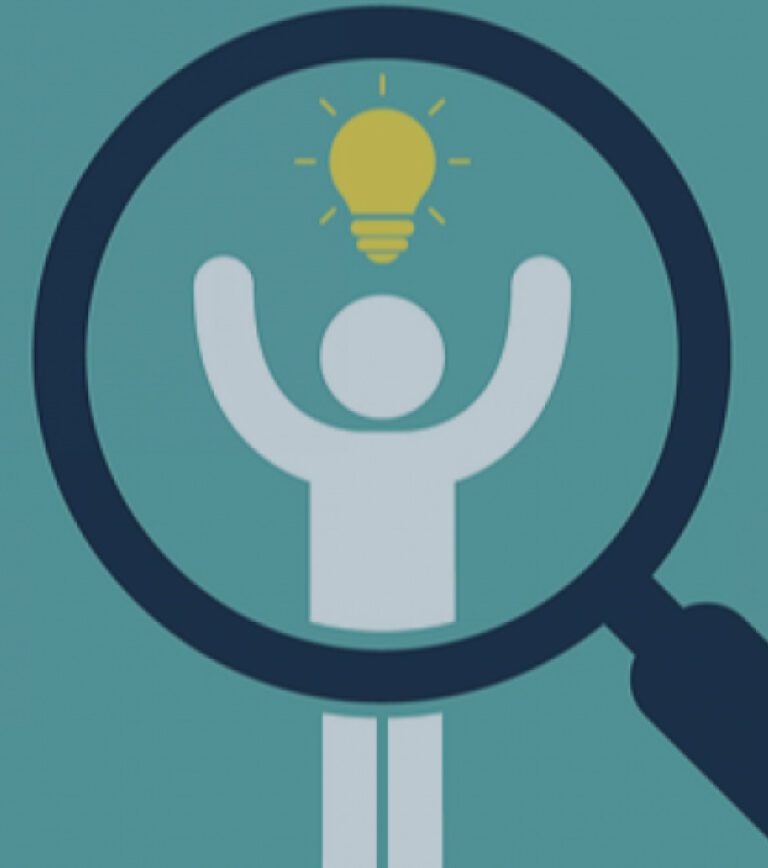 Attracting talent in a competitive market 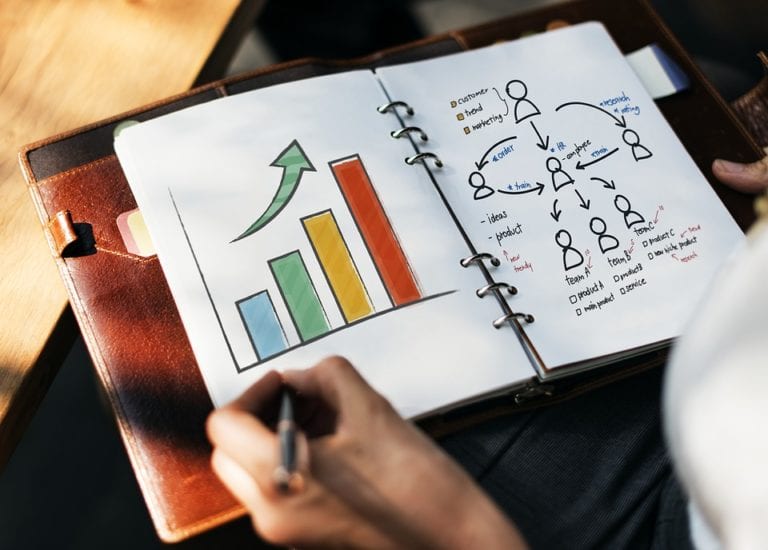