Which furniture retailers belong in Hall of Fame?

Jake Jabs of American Furniture Warehouse and Jim McIngvale of Gallery Furniture were inducted in 2019.

The Hall of Fame is accepting nominations until Feb. 1 for its 2020 class. All members of the American Home Furnishings Hall of Fame Foundation are eligible to nominate and second a nomination.

“If you have ever thought a colleague should be inducted into the Hall of Fame, this is your opportunity to start the process for them,” David Gebhart, foundation president, said. “As a member of the foundation, this is your privilege to bring a worthy individual to the attention of the Selection Committee.  Think of people you know who have made contributions that have changed the industry.”

Nomination forms can be found online.

The Selection Committee will makes its choices based on the enduring excellence, superior accomplishments, innovation and creativity and philanthropic generosity of the nominees.

A positive influence and industry champion

To qualify, nominated individuals must:

Conduct business in the United States;

Have served in the industry for at least 15 years;

Have created a legacy as a positive influence and champion of the industry;

And have achieved the pinnacle of their careers.

For posthumous nominations, the individual must have been deceased for at least 12 months prior to the date of the nomination.

The foundation has purchased a former furniture showroom building in the High Point Market district, where it will develop a Discovery Center, museum, meeting spaces and offices. 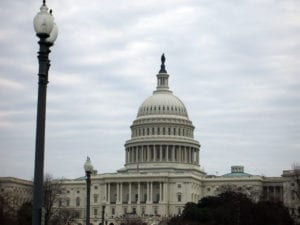 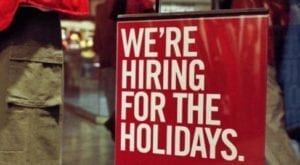 Shop Talk
Hiring for the holidays? Here are tips to protect you 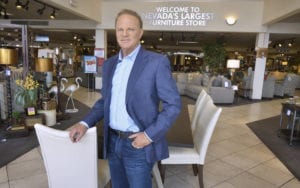