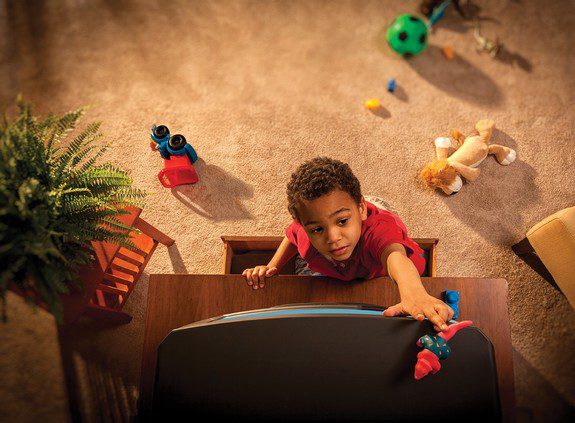 Modus Furniture dressers and Modavari Forrest Live Edge Benches have been recalled, according to the Consumer Products Safety Commission. They pose a risk of falling over, the agency said.

Brighton, Travis and Bevelle dressers, made in Indonesia and imported by Modus Furniture of Los Angeles, “are unstable if the mirror is not installed, posing serious tip-over and entrapment

Some 1,300 of the units were sold at “Costco and other furniture stores nationwide and online from November 2017 through December 2019 for between approximately $700 and $1,100,” the agency added. No injuries have been  reported.

Two injuries were blamed on benches

The recalled benches “can tip over while in use, posing fall and injury hazards to the consumer,” CPSC said. The benches were manufactured in India and imported by The Furniture Connexion in Portland, Ore. Some 5,400 were sold at Fred Meyer & Smith’s Marketplace Stores nationwide from December 2017 through March 2020 for about $300.

Information regarding a remedy can be found here.

The CPSC has forced many home furnishings recalls over the past year or so, most involving bedroom chests and dressers that fail to comply with the voluntary industry stability standard published by ASTM International. The Home Furnishings Association, which holds a seat on ASTM’s Furniture Safety subcommittee, urges members not to sell products that fail to meet that standard.

The HFA has asked CPSC to set a mandatory stability standard for clothing storage units. That would help remove unsafe products from the market. CPSC has said it will announce a Notice of Proposed Rulemaking this year.

The CPSC has had a vacancy since October. President Donald Trump nominated Nancy Beck to chair the agency, but she encountered opposition at her Senate confirmation hearing last month.

STURDY Act: Cause for alarm