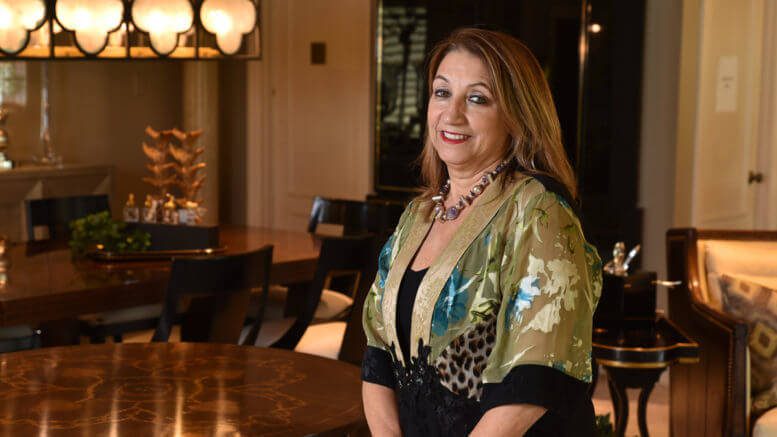 At 17, Karen Arakelian had life all figured out. She was going to attend Rutgers University and pursue a biology degree before heading off to medical school. Life had other plans, of course. When it came time to leave, Arakelian just couldn’t leave her mother, who Arakelian says was a victim of domestic abuse at the hands of her father.

Arakelian never became a doctor. She enrolled in a local college and helped her mother with bills by selling Mexican imports at a local flea market. Onyx chess sets, bookends, clay pots and planters mostly. “Anything I could carry on my own,” she recalls.

Regrets? Not the least. Those days at the flea market sowed the seeds for White House Design today. Forty years later, Arakelian, the Home Furnishings Association’s 2018 Trailblazer award winner is the go-to retailer and designer in northern New Jersey. Much has changed in the home furnishings industry since 1978. U.S. manufacturers moved much of their production oversees only to start trickling back. Retailers have come and gone trying to figure out the fickle buying habits of consumers. But Arakelian is quick to point out that she’s still here, still changing—and growing—with the times.

If it sounds like Arakelian is bragging, she’s not. “As a retailer I don’t have a choice but to change with the times,” she says. “Every other industry has changed and adapted over the years. Furniture is no different. If you want to stay in business that’s the only way I know.”

Arakelian knows the days of families shopping their local furniture store are gone and not coming back. Arakelian uses a heavy direct mail strategy to reach new customers. She also relies on referrals from satisfied clients. “They’re my best advertising,” Arakelian says.

The result? “Business has never been better,” she says. “But that doesn’t mean it’s easier. Every year it’s like I’m working harder than the past year, but it’s worth it. I take every sale personally, which means I get a lot of personal satisfaction from my week.”

Arakelian’s first store, The Red Barn, debuted in 1978 in—where else?—a red barn. She sold country furniture, heavy pine with large floral prints. Times change and so did Arakelian. She started selling uptown country in 2005 and changed to the White House brand in 2013.

Each new store meant a new learning curve on furniture and fashion for Arakelian. That old adage of trying to teach an old dog new tricks? Arakelian never understood it. “You can’t stay with what you know. You’re not buying for you, you’re buying for (your customers),” she says. “That sounds simple, but a lot of retailers don’t figure that out until it’s too late.”

These days Arakelian is still trying to figure out life, but the retail side? She’s got that covered. She’s changing up her website, bringing in her four stores under one site and will soon be selling product—lamps and accessories to start—online. She’s also trying to solve that industry-wide mystery known as Millennials.

“They’re the future of our industry,” she says. “For retailers like me, the challenge is getting them to understand that the disposable furniture they want has a hidden price to it. They can buy that sofa now, but they’ll only be replacing it a few years. I’m trying to show them that quality furniture like John Richards is more like an investment. It’s a tough sell, but I’ll figure it out somehow. I’ll need to if I want to survive.”
Don’t sell Arakelian short. She has a track record of doing just that. 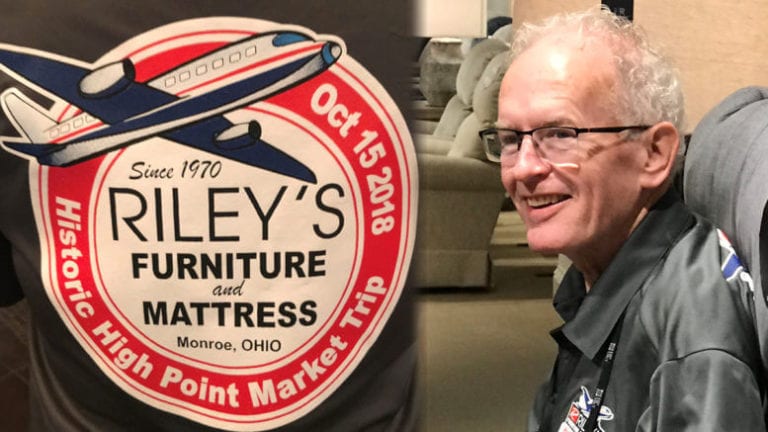 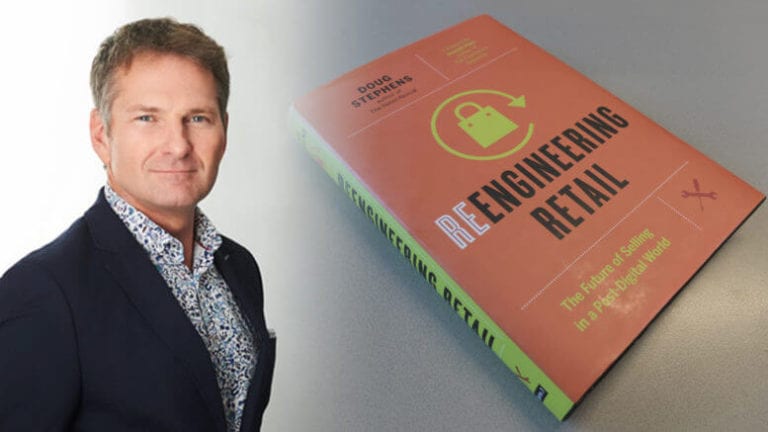