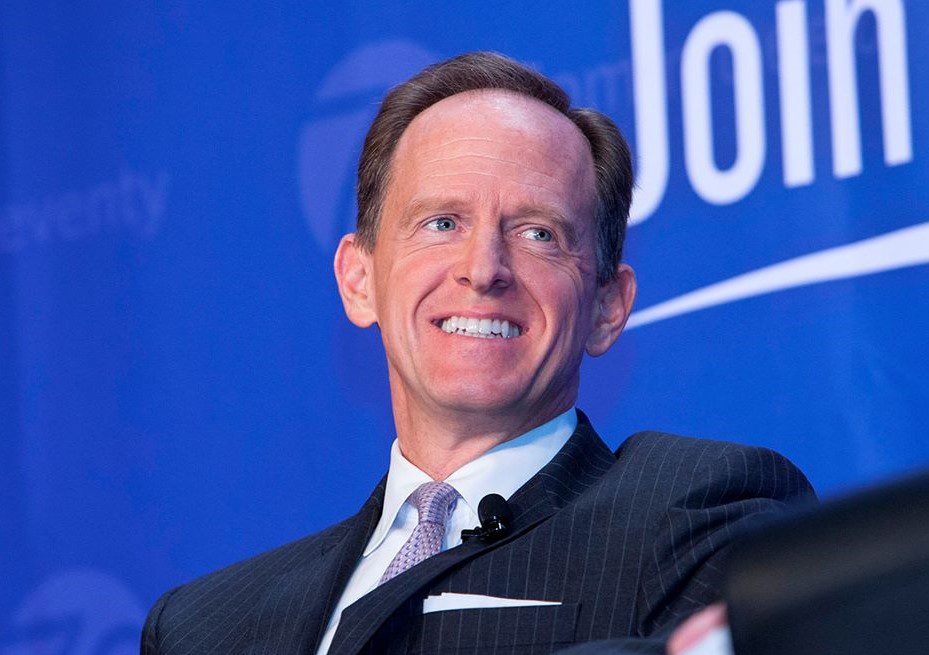 A new Senate bill would promote investment in retail furniture stores and other businesses.

Toomey was the original co-sponsor last year of S. 803, the Restoring Investment in Improvements Act. That bill, which drew broad bipartisan support, was intended to correct a technical error in the Tax Cuts and Jobs Act of 2017. The TCJA intended to accelerate deductions for investment in retail property. Instead, it lengthened the depreciation period to 39 years.

Although S. 803 and an identical bill in the House were popular with senators and representatives of both parties, Republican and Democratic leaders failed to let them advance to a vote. Toomey’s new measure would make the necessary correction. It also would extend a tax deduction for cash investments that the TCJA scheduled to expire after 2026.

“Tax reform’s most pro-growth feature was allowing businesses to immediately write off purchases of new equipment,” Toomey said in a news release. “It led to workers becoming more productive, which resulted in higher wages and more jobs. My bill to make full expensing permanent would give manufacturers and businesses of all sizes certainty around investment planning and it would keep our economy humming. I thank my co-sponsors for recognizing the economic benefits of full expensing and look forward to getting this measure passed and signed into law.”

“Additionally, the ALIGN Act fixes an inadvertent drafting error in the tax code that prohibits restaurants, retailers and other leaseholders from taking full advantage of the expensing rules, leading to cost-prohibitive renovation projects and stalled investments,” the news release added.

The team agrees that the 2017 tax error has been left in place too long. It stands as an obstacle for furniture retailers who want to invest in growing their businesses.

To join HFA’s Government Relations Action Team, or to meet with Washington lawmakers and agency heads with fellow HFA members during the association’s Fly-in May 12-14, contact Doug Clark at 916-767-1157 or dclark@myhfa.org.