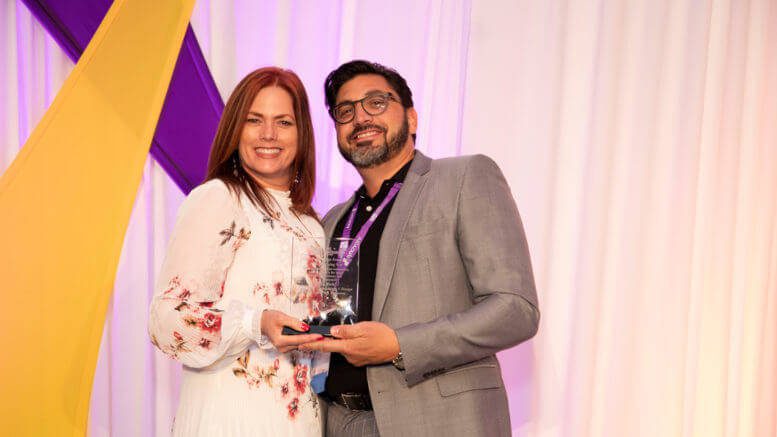 Raise your glass to our 2018 Emerging Star winner

Home Furnishings Association (HFA) member Greg Rich wasn’t always a furniture retailer. In another life—one that seems blissfully far removed these days—Rich recruited IT workers for large companies. It was a nice-paying gig. It was also one Rich desperately wanted out of.

“I needed to do something that, at the end of the day, there was something tangible to what I did,” says Rich. “I spent so many years checking off boxes and sending people to work for others that I wanted to work with something you could touch or feel, something tactile.”

When Rich sat down with his wife in 2002, they came up with a list of three passions he hoped would be part of his next career: 1) Buying things, 2) Traveling, and 3) Drinking.

“I would have been happy with any one of those three,” he says.

It took a few years selling Asian imports out of vacant retail buildings around Minneapolis and then manufacturing round baby cribs he designed and imported from Indonesia before Rich fulfilled his first two passions. He opened Habitation Furnishings + Design in St. Louis Park, Minn., in 2016, which earlier this year led him to fulfill his last passion (we’ll get to the drinking later).

“How many people can say they’re getting to do what they’re passionate about every day,” says Rich, this year’s HFA Emerging Star winner. “I hope a lot of people, but I suspect that’s not true so I’m very grateful.”

Emerging Star winners have been in business for less than three years. Judges look for strong examples of philanthropy, technology, customer experience, mentoring, sustainability and merchandising woven into their work. Walk into Habitation Furnishings + Design and you’ll see many of those qualities displayed on a daily basis.

The idea behind both is obvious, says Rich. “We want to take the fear out of buying furniture and make it a fun experience,” he says.

Rich stages many model apartments and condominiums in the Twin Cities. Would-be apartment shoppers who fall in love with a designed room frequently end up at his store wanting the same look. Habitation designers often host events in those apartment complexes’ common areas to talk design and show product to residents—another branding opportunity that also directs consumers to his store.

“The key is building the relationship with the management team of the apartment or condos our furniture is in,” says Rich. “When someone says they really like that sofa or table in the model, the sales agent can just say, ‘Well, everything in this room was done by Habitation on Excelsior Boulevard.’ ”

Now about the drinking: A few months back Rich came up with the idea of a weekly radio show on cocktails. The show, Drink in the Style, is hosted by Rich and features a different special guest from the design world to talk about trends in contemporary furnishings and interiors followed by Rich’s takes on cocktail concoctions. “It’s a fun outlet for me that still lets me tie in to my business,” says Rich.

And drinking makes three. Now that he’s living all of his passions through his work, Rich has no intention of slowing down. In fact, he’s speeding up. A few days after Thanksgiving, he opened a second store about two miles from his original store. Designer Rehab is a new upscale resale furnishings concept. The store will feature a mix of consigned home goods via a trade-in program and closeout clearance items from Habitation.

Rich says Designer ReHab will offer a 50-50 split for consigned furniture, or a flat sum to be used as store credit at either Habitation or Designer ReHab, regardless of whether the item sells or not. As an added bonus, the store will pick up any trade-in items and offer free delivery on new merchandise. “I like to think of it as MIGA,” says Rich. “We want to help our customers Make It Go Away.”

Rich himself has no intentions of going away. “I’m doing what I love,” he says. “I can’t imagine another career because I’m so into home furnishings.”

We can drink to that. 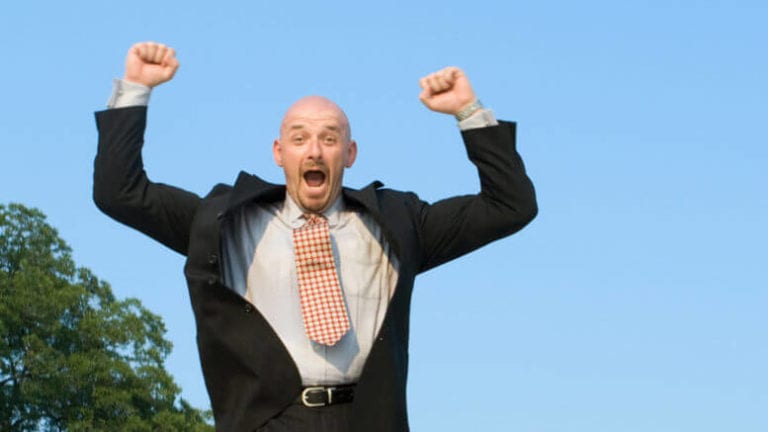 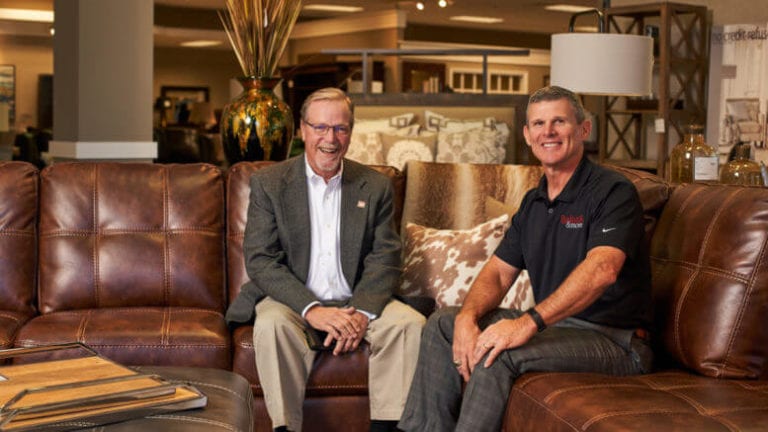 “Brother by a different mother”