Two bedroom chests sold exclusively by online vendors have been recalled, the Consumer Products Safety Commission announced this month. The agency said the units are unstable and can tip over unless they are anchored to a wall.

On May 6, CPSC announced the recall of four-drawer chests made by Prepac Manufacturing Ltd. of Canada. Some 21,000 of the units were sold at Overstock.com, Target.com, Amazon.com and other online retailers from April 2005 through September 2018 for about $75.

On May 13, CPSC announced the recall of the Hodedah HI4DR four-drawer chest. Approximately 26,500 of those units were sold online at Wayfair.com, HomeDepot.com, Walmart.com, Amazon.com, Unbeatablesale.com, Homesquare.com, Houzz.com, Goedeckers.com, Cymax.com, 123stores.com, Hayneedle.com and Overstock.com from July 2017 through April 2020 for between $90 and $200. The units were made in Malaysia and imported by Hodedah Import Inc. of Brooklyn, N.Y.

Keep unstable units away from children

In press releases detailing the recalls, CPSC said, “Consumers should immediately stop using any recalled chest that is not properly anchored to the wall and place it in an area that children cannot access.” The

products pose “tip-over and entrapment hazards that may result in death or serious injuries to children. The chests do not comply with the performance requirements of the U.S. voluntary industry standard (ASTM 2057-19).”

Product recalls are voluntary, but CPSC put unusual pressure on Hodedah, issuing a news release in January to declare its chest had failed the agency’s stability test. CPSC was “pressing the case for a recall,” it said.

The Home Furnishings Association urges members not to sell clothing storage units that don’t meet the ASTM voluntary industry standard for stability. It also encourages members to provide customers with appropriate tip-restraint kits and instructions for installing them. There have been many recalls during 2019 and 2020 to drive home those points.

The CPSC is in the process of establishing a mandatory stability rule, which HFA supports. Too many manufacturers make units that pose safety hazards, and too many retailers – mostly online-only vendors – sell them.

This week, a class-action lawsuit was filed in the U.S. District Court for the Eastern District of Pennsylvania against IKEA US Retail LLC and IKEA North America Services LLC on behalf of IKEA customers. The plaintiffs contend that IKEA was forced to recall millions of children’s and adult chests and dressers that it knew were prone to tip over. Earlier this year, IKEA agreed to pay a $46 million settlement to end a case brought by the parents of a 2-year-old child killed when an IKEA dresser fell over on him.

“IKEA is committed to helping move the entire industry ahead when it comes to product safety,” a spokesman said, according to law.com. “In addition to the new app and ongoing communication efforts, the company has continued to invest in product development and testing, leading to innovative solutions to further enhance safe use.” 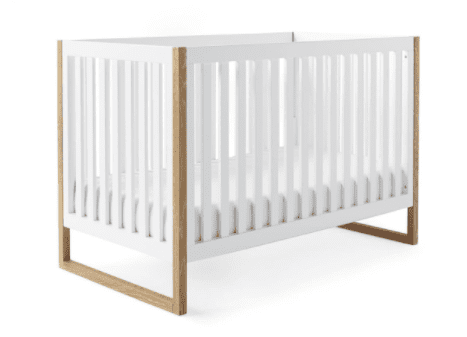 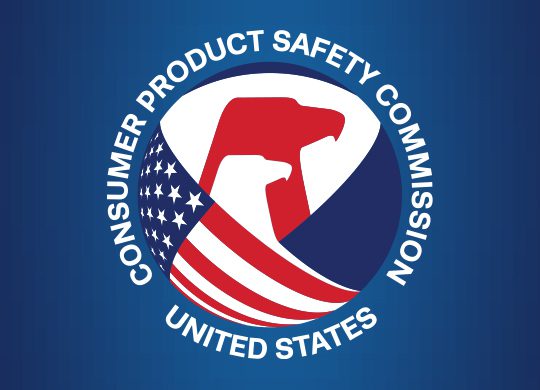