Why should retailers care about the CPSC? 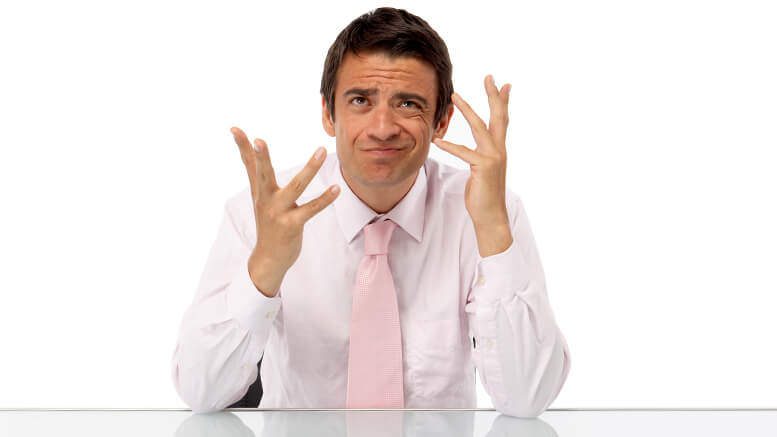 General knowledge of the Consumer Product Safety Commission (CPSC) probably comes from high-profile product recalls. Once you’ve read the story and breathed a sigh of relief that you don’t sell or make the recalled product, you’ll go about your business and never give the agency a second thought.

As a retailer, it’s a mistake to assume the commission’s only keeping an eye on manufacturers or its regulations don’t apply to you.

In many cases, the retailer coordinates recalls with the manufacturer and reports incidents to the agency.

The CPSC’s purpose is to protect the public from unreasonable risks of injury or death associated with the use of consumer products.

Currently the two areas in the furniture industry that are on the CPSC’s radar are upholstered furniture flammability and a mandatory standard for furniture tip-overs. Both issues affect retailers as well as their manufacturing partners.

The five-member commission is led by acting Chairman Ann Marie Buerkle, a Republican. Three of the five members are Democrats. In July, President Trump nominated Buerkle to be the permanent Chairman; if confirmed, her new term will end in October 2025. The HFA sent a letter supporting her nomination to the U.S. Senate Committee on Commerce, Science, and Transportation Chairman, John Thune.

Buerkle has addressed the industry on numerous occasions, most recently during the Home Furnishings Association’s annual fly-in this spring, and she seems eager to work with the industry.

These are the priorities she shared during our fly-in:

On the radar
The furniture industry has had a voluntary tip-over standard for nearly 17 years. The voluntary standard was adopted by the furniture safety subcommittee of ASTM International in 2000 and was updated in 2004, 2009 and 2014. While other commissioners have called for changes to the voluntary standard, Buerkle’s view, which the HFA and industry share, is to gather and study data to see if the standard is working before proposing changes. This is a positive step for the furniture industry.

Regardless, as a retailer it’s your job to know if the product you’re selling meets the standard and to educate your customers on the importance of purchasing compliant furniture and installing tip-over restraints once they get that furniture home.

The commission has been working on a national flammability standard for 40+years; Buerkle says it’s time to put an end to that process and adopt California’s TB117-2013 standard (which the HFA and the industry support).

This is important because, in the absence of a national flammability standard, several states other than California have passed legislation restricting or banning chemical flame retardants and others have similar proposals. While these laws and proposals are similar, there are of course nuances that make uniform compliance a challenge for anyone selling products across state lines.

It’s important to be aware of the regulations and legislation that impact the production and sale of the products you offer consumers and what your responsibilities and liabilities are. Whether your role is in proper labeling, record keeping, or educating, everything that affects your supply chain eventually affects your bottom line. 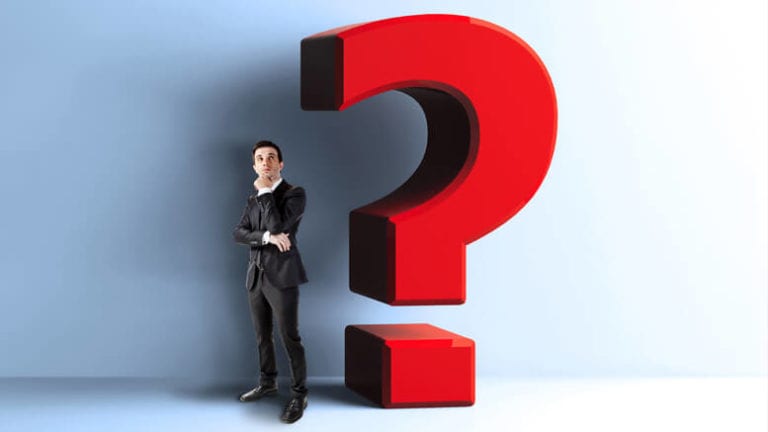 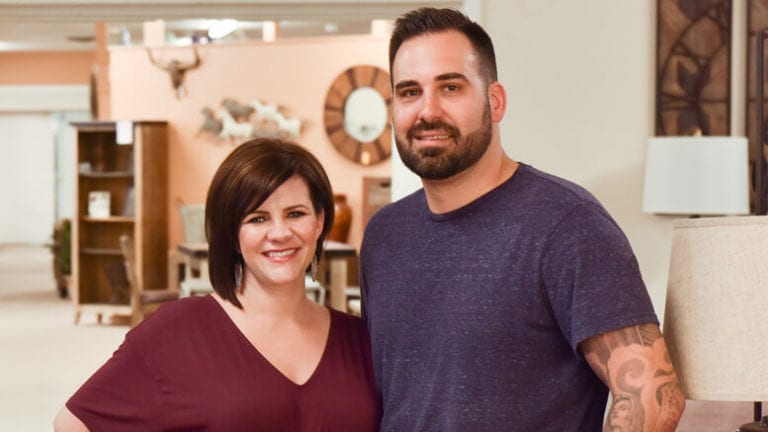 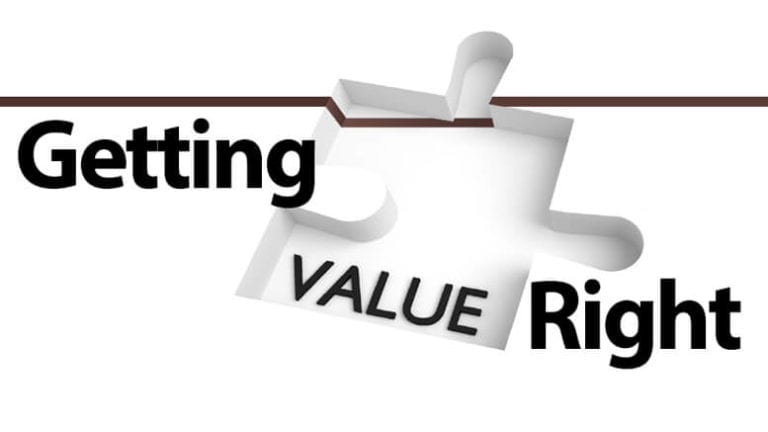