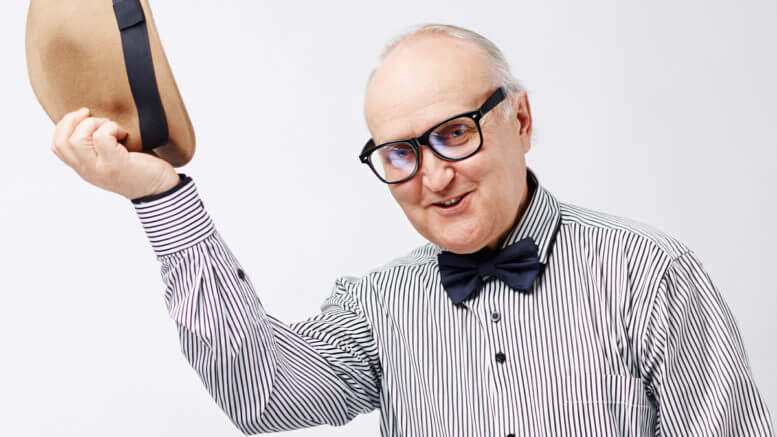 I’ve got a theory on this, but before I tell it to you, I want to share two quick stories.

Not long ago I was attending a meeting in Paris, Texas. My consulting company for family businesses also happens to have a client in Paris. Perfect, I thought. I’ll just drop by, say hello, and see if I can help them with anything.

Ahh, the best laid plans. As I pulled into the parking lot of the business, my rental car started behaving oddly. It wasn’t until I got out of the car that I realized one of my tires was as flat as a pancake.

I looked at the flat tire and checked the time. That’s when I realized I had a problem on my hands. Here I am driving a rental car—at least I was driving it before the flat—and I’m about to meet with one of my clients. I’ve also got a tight schedule because I need to get back to Dallas later in the day to catch my flight home.

Anyway, during my meeting I share with my two clients my predicament. “I’m going to have a little bit of a hard time here concentrating in the meeting, because I’ve got a tight schedule,” I said. “And I’ve got a flat tire.”

Both men listened and nodded. When I was done one of them never hesitated in his response. “Give me your keys,” he said. I handed them over not knowing what to expect. He made a phone call and left the room. When he returned, he sat down to talk. It was a good conversation. Even with the flat tire, I was glad I caught up with them.

About an hour later, someone else at the business showed up and handed me back the rental car keys. “OK,” he said, “your car is ready.”

Turns out that while we were talking, someone from the family business had shown up, put enough air in the rental car tire so they could drive it and did just that—to the nearest tire repair shop. After the tire was fixed they brought it back to me.

I was stunned, but pleasantly so. “Well, before I go, who do I pay?” I asked. They wouldn’t take a dime from me—not a nickel. They helped me out of the pure kindness in their own hearts, on their own dime and their own time.

This is not the first time I’ve experienced such kindness. Heading back to the airport I remembered a similar experience happened years earlier. I was driving in South Carolina to a meeting in Georgia and it began to snow. I live in North Carolina, so I can tell you we Southerners can’t clear snow worth a darn. The road got increasingly worse with each passing mile. Just more ice and snow on top of more ice and snow.

By the time I reached Georgia, conditions were miserable. Most smart drivers would have pulled over, but not me. I was driving my wife’s big SUV, which made me feel bulletproof.

Right about when I was feeling confident is when I hit an icy patch and skidded off the road. Whoever engineered those three steel cables you find along many roads is a genius, because instead of me toppling over a barrier, that cable expanded just as it was designed to do, gently pushing me out of harm’s way and back onto the road. Of course, I was the only vehicle out there, the only one stupid enough to be driving around in the terrible snowstorm.

Fortunately, as damaged as my wife’s vehicle was, I could still drive it, so I continued down the road, a little slower, a lot wiser. The car had a lot of damage by the time I got to my meeting. I apologized to the family business owner I was meeting over my tardiness and explained to them my troubles. He called his buddy at the Chevrolet dealership and we drove the car over there.

When we got back to his office to begin our meeting, he just tossed me his keys. “You’re going to need a car while you’re here.”

Again, I was pleasantly stunned. “Are you sure?” I asked. “This is kind of a big deal.”

I still have a hard time believing these two acts of kindness, some 15 years apart. I shared both stories with consultants who work with me at the Family Business Institute. You know what? They weren’t surprised at all. In fact, they shared similar experiences of random acts of kindness they’ve experienced with family business owners while out on the road themselves. As travelers there’s always a challenge here and there, and our clients uniformly, universally have always been so giving and generous and kind with us. It’s been overwhelming over the years.

What it boils down to is these family-business owners saw somebody in need (whether it was us or somebody else it probably would not have mattered) and they leapt to offer their assistance. In doing so, they couldn’t have been more kind and more generous.

I think if you look at charity statistics, family business leaders are always generous with their time and their treasures. When it comes to their churches or their local charities, I suspect they are among the most generous. A long time ago a stereotype formed in this country that family business leaders are just rampaging mad men, slave drivers who demand the most from their employees and other negative images.

Don’t get me wrong. I know there are many of those out there—just like any other profession—but from where I’m standing, our family business leaders just seem to be among the very kindest people you can imagine.

Which brings me back to my chicken-or-egg question. I don’t think family business owners are nice because they’ve been so successful in their careers, these are really genuinely good-hearted nice people from the start. That’s been a launching pad for their careers. 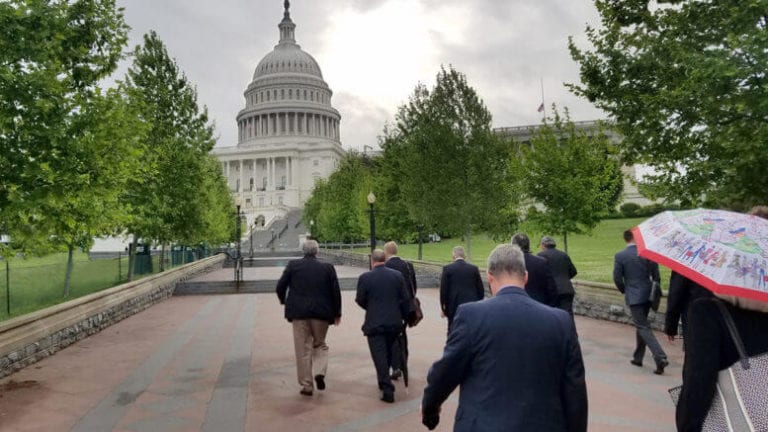 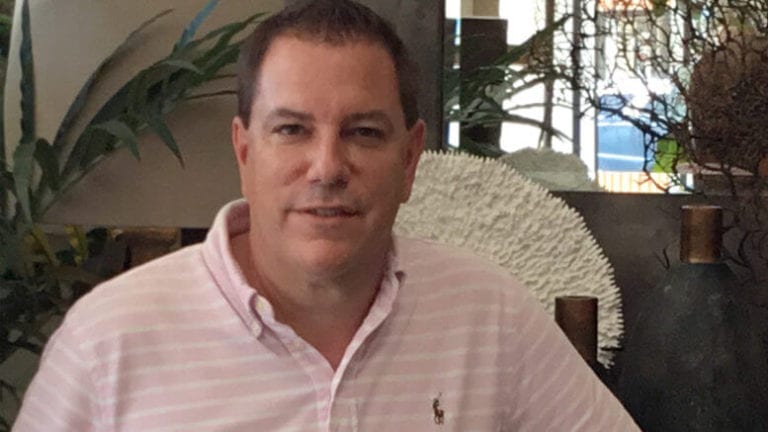