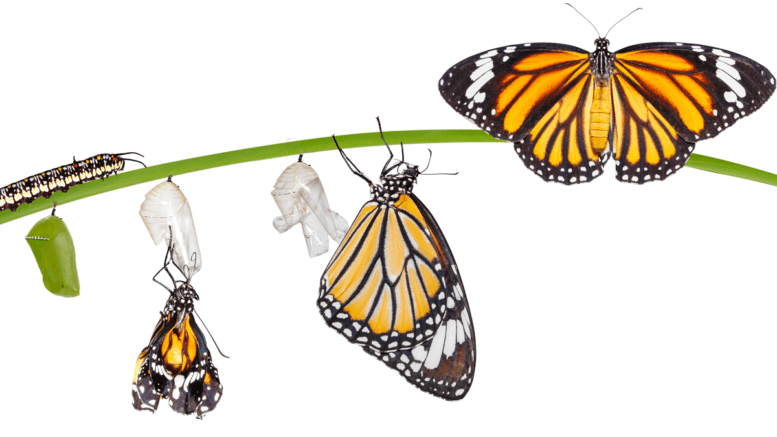 …has your estate plan changed with it?

We recently celebrated Dr. Martin Luther King Jr.’s birthday. King’s name is synonymous with grace under pressure, a wish for a peaceful resolution of differences and strength of character. But two years ago, King’s birthday was marred by ugly headlines surrounding his family’s lawsuits against one another. Indeed, things got so bad that, given his heirs’ behaviors, it would be understandable if Dr. King rolled over in his grave.

The family’s squabbles were a sad sight to play out in the media. Unfortunately, the fights take place every day in the business world. I’m hoping this column will help you avoid them in your furniture store.

But, first, some background: King’s sons, Dexter and Martin III, were engaged in a lawsuit against their sister, Bernice. While few knew the specifics of the family finances and the estate, Bernice contends that her two brothers attempted to sell that which they do not own, namely King’s personal Bible and his Nobel Peace Prize medal. Experts put the worth of such historical relics at somewhere between $20 million and $40 million. In an indication of just how vicious the squabble has become the Bible and medal are now housed in a safe deposit box for which only a judge has the key. Worse, this isn’t the first time the family has been in court. In 2008, the siblings filed three lawsuits between them in only 90 days’ time, and the estate later sued the King Center, where Bernice was CEO, charging that the Center “wasn’t caring for King’s artifacts properly” according to the Associated Press.

Almost all of us have at one time or another seen successful families develop disagreements, frustrations and even feuds over the settlement of Mom and Dad’s estates. We look at those situations aghast saying how unseemly, how ungrateful and how unreasonable the greedy children are! And we wonder how a family and business owner can get themselves into such a mess. It’s easier than you might think.

Here are a few tips for making sure your heirs don’t feud and besmirch your family furniture store—and just as important—your personal legacy after you’re gone.

Recognize that estate planning—both personal and professional—is a process in need of ongoing evaluation and periodic changes. Times change, people change, circumstances change and values change. We recommend that estates get a thorough review about every three years. Ask yourself this question: When was the last time your estate was evaluated?

Make family, not unilateral, decisions. Conversation is key here. Family members need to talk about the plan. Get it on the table. Discuss everyone’s wishes and expectations. If you find that one party’s philosophy, with respect to the family business or other family assets, is at odds with another, the time to tackle those disagreements is now rather than waiting until after you’re gone and no one’s around to help referee the disagreements.

After you’ve had these open discussions, don’t stop there with the transparency. Once the plan is made, don’t keep it a mysterious secret. Communicate with everyone what the plan is and what your wishes are. And don’t forget the grandchildren; children don’t stay young very long. Plans that were initiated when they were babies should be modified with ramifications for them as adults. Treat the younger generation as adults and bring them into the conversations at some level.

Transfer what makes sense for individuals recognizing that equal isn’t always fair. The age-old discussion among families and family businesses says either one thing or another. Some advisers say that the family operating company should only go to the people who work in the business and other assets should go to non-employee heirs.

Others argue just as vehemently the other side of the debate. That all heirs should be treated equally come the inevitable inheritance time. As a family business adviser, it really doesn’t matter what the family wishes; there are tools available to accommodate families of either philosophy. It is important, however, to consider passing assets to people for whom the assets make sense.

What do I mean? If you have a gun collection and one of your heirs shares your enthusiasm for firearms while the others think firearms are archaic and dangerous, maybe it’s not a good idea to split that firearms collection down the middle.

Again, it all goes back to getting all the topics on the table and having those open conversations with everyone from every generation. Be frank and be clear to all.

And what happens if the estate planning doesn’t work as intended by Mom and Dad?

Here are some guidelines for getting sibling disputes resolved in a constructive way.

Whether it’s Dr. Martin Luther King Jr., or any other notable person or family, no one wins when family disputes over assets or money become public. With respect to the legal community, it must also be fairly said that once the sides choose up, hire lawyers and answer the machinations of the legal system, the odds of family restoration are practically nil. Now that you have a framework for starting, what’s keeping you? 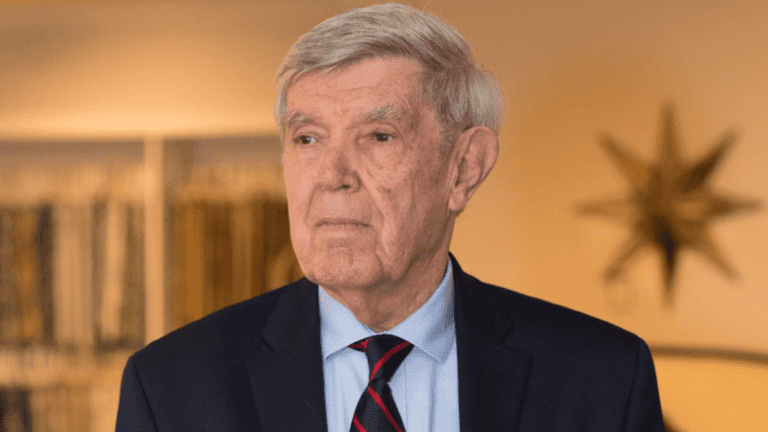 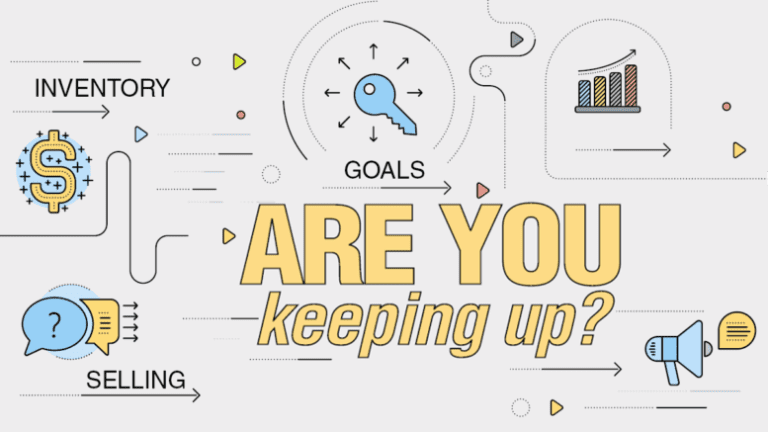 Are You Keeping Up?

Are You Keeping Up? 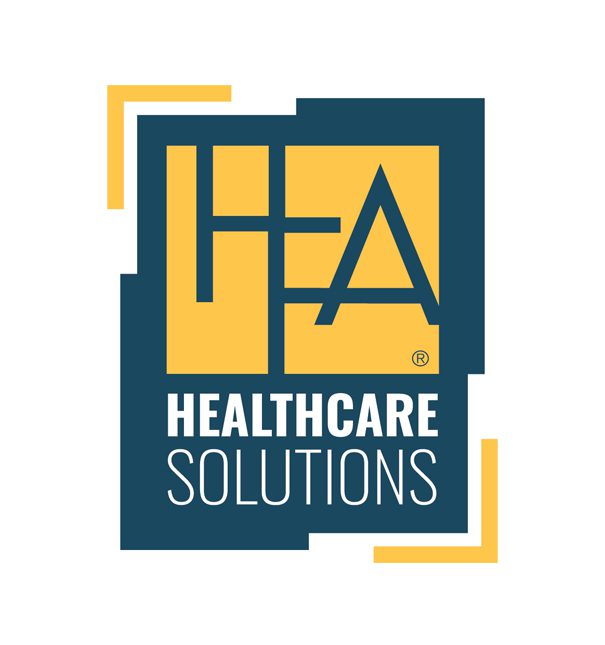