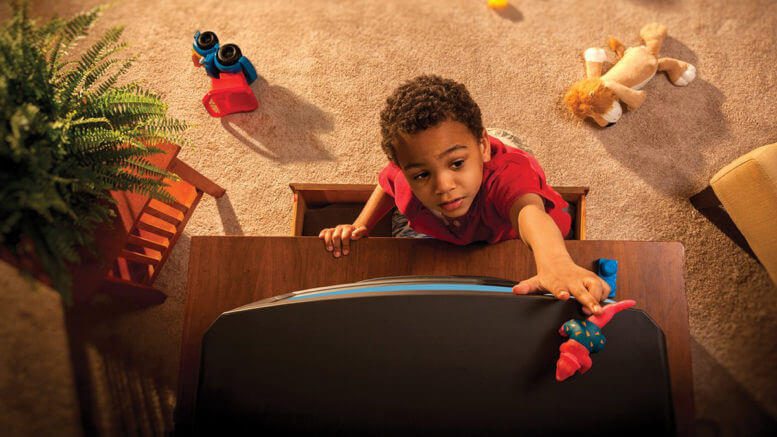 Despite the attention furniture manufacturers and retailers have given it, the furniture tip-over problem remains an epidemic in the United States. Someone in the U.S. is injured every 17 minutes by a furniture, television or appliance tip-over, according to the Consumer Product Safety Commission.

After declining for a few years, estimated tip-over injuries for children younger than 6 involving dressers and other clothing storage units increased in 2016, the most recent year available, to 2,800 from 2,100 the year before, or by 33 percent, according to the CPSC.

Dressers and other clothing storage units account for at least 11 percent of furniture tip-over injuries, according to the CPSC.

Most of the victims are children younger than 6. Many times, they cause the tip-over by climbing on the front of a dresser or by playing inside a drawer.

[Another recall adds to tip-over urgency]

As it stands today, the industry operates under a voluntary tip-over testing standard—which means any dresser taller than 30 inches should stay upright with 50 pounds of weight hanging from an open drawer. Because the standard is voluntary, manufacturers aren’t required to conduct the testing, let alone meet the standard, to sell their dressers in the U.S. Some manufacturers meet the standard or go beyond it; others fall short.

Meeting a new standard would not be a simple adjustment, Joe Shamie, co-president of Delta Children, told Consumer Reports. Delta Children is a global manufacturer of cribs, furniture, baby gear and dressers. Shamie says it would mean redesigning dressers and probably additional per-unit costs for back weights and extra shipping charges from Asia. “As it is right now, my costs are more expensive than the guy that does not pass the [voluntary] standards,” he says. “If they make the [voluntary] standards tougher, my costs will continue to go up, while his costs will continue to be much lower than mine.”

Shamie, who considers himself a dedicated safety advocate, estimates that Delta’s budget for safety testing is $2 million per year. “The company culture is set around safety and corporate and social responsibility,” says Shamie, whose father started the business in 1968. “It’s not about the letter of the law; it’s about using a combination of some common sense and seeing how it could apply further. Because children do things that we don’t anticipate.”

Consumer advocates, including CR, think setting a new tip-over testing standard that is reasonable should be based on protecting more at-risk children. A mandatory, 60-pound standard would cover about 95 percent of U.S. children younger than 6 years—a group involved in 82 percent of dresser and clothing storage unit tip-over deaths, according to the CPSC.

Even so, some in the industry say that the current voluntary standard is working and that tip-over mishaps will happen, regardless of new laws or standards.

“Do I think the standard is adequate? Yes, I do believe it’s adequate in protecting the most affected at-risk population,” says Bill Perdue, vice president of regulatory affairs for the American Home Furnishings Alliance, a 400-member industry trade group. “I do, however, believe that there’s always room to improve the standard.”

Perdue contends that tip-over deaths and injuries are largely due to noncompliant products. Tip-over incident reports don’t usually include the dresser model involved, so it’s difficult to tell which specific models are responsible for the incidents. But in the case of fatalities, some dresser models are singled out for scrutiny by regulators and the industry.

The Home Furnishings Association supports the CPSC’s recently launched Anchor It! campaign to educate parents and child caregivers about simple steps they can take to help prevent possible television and furniture tip-over accidents. In support of this campaign, the American Home Furnishings Alliance is offering a FREE furniture tip restraint. 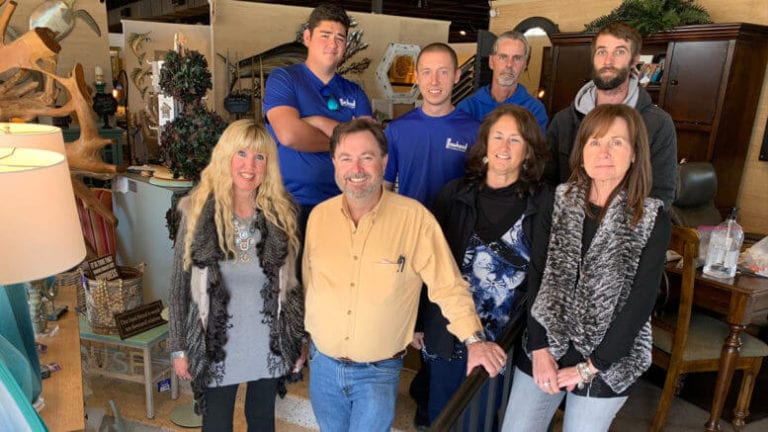 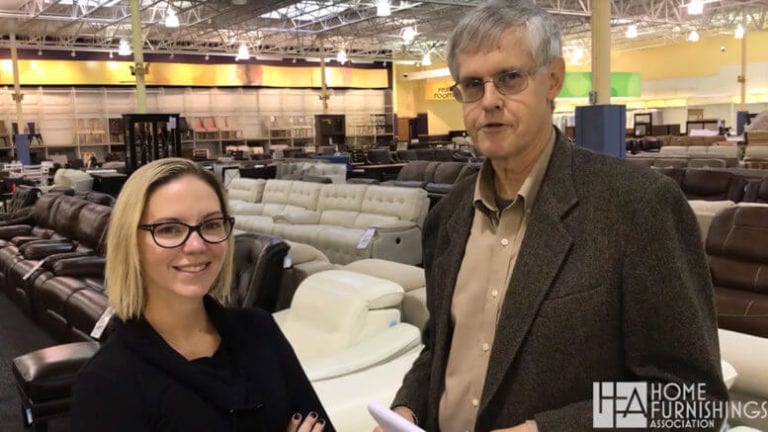 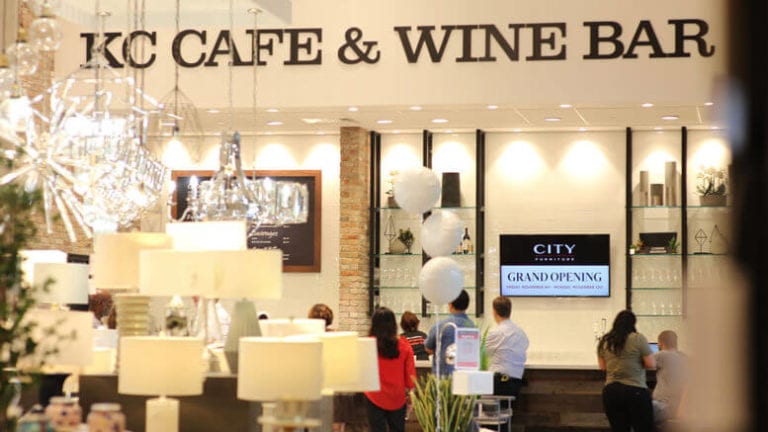