The mistakes of Dale Earnhardt, Inc. 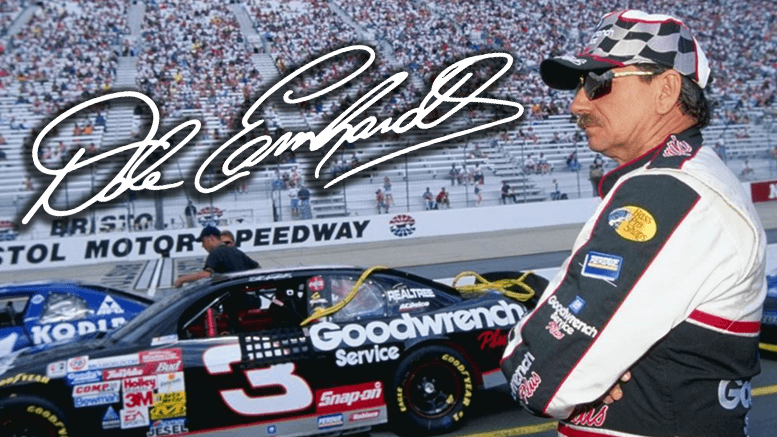 (and what you can learn from it)

The lure of the family business is powerful. I live in North Carolina, a state whose allegiance to NASCAR is like no other. In NASCAR, the predominant form of organization is the family-owned business—or at least the private, closely held businesses. However, just because a family business is famous and loved doesn’t mean it’s immune from making mistakes—even fatal ones.

Take, for example the Earnhardt family. Dale Earnhardt may be the most famous driver in racing history. When he died in 2001, one fan said it was “like the death of Elvis.” A writer described Earnhardt as “a cold, distant, one-dimensional man who in his personal life was as close to his racing image as a man could be.” He was particularly noted for the “ruthless” way he competed. He may have handled his family life the same way. He was not close to his children. Indeed, one of them, Dale Earnhardt, Jr., said he hardly knew his father.

Why did Earnhardt pour his time and resources into building DEI? He raced the famous No. 3 car for another employer, Richard Childress Racing. He was rich beyond his wildest dreams having won seven NASCAR points championships, which brought endorsements and merchandising deals galore. Perhaps he thought being in business together as a family would supply the magic ingredient to bring closeness where little had existed before. Earnhardt’s death began to unravel that dream, and this is where our story begins.

Following Earnhardt’s death, the family rallied and enjoyed success on the track. However, things started unraveling behind the scenes without the guidance of the founder and patriarch. He left the ownership of DEI to his third wife, Teresa. Earnhardt Jr., a top driver himself and without question the company’s primary asset, began to disagree over operations and management issues with his stepmother. “DEI is a good place to work,” the son once remarked, “if you ain’t related to the owner.”

Not only did he not own the company his father had founded, he didn’t even own the rights to his own name. Earnhardt filed a trademark for his son’s name, and Junior signed a consent to it! By 2007, things had become untenable and, to his credit, Junior—as he was known in NASCAR circles—put aside fears of an unclear future and sentimental attachment to the past, and charted a new personal and professional direction by leaving DEI. Today, DEI is no longer associated with any NASCAR team, and the corporate name is virtually extinct. Where did Earnhardt go wrong, and what can other family business leaders learn from his mistakes? Six mistakes come to mind:

If Earnhardt formally articulated his vision for where he wanted his company and family to go, there’s no record of it. Perhaps, like many family business owners, he felt no urgency to contemplate his own death. Compounding the lack of clear instruction from the founder, Junior and Teresa soon found they had differing visions for how the company should operate. Tony Eury, Sr., among the first employees of DEI, said, “There’s a lot of money coming in that doesn’t get spent in the right places on competition.” In other words, he questioned how resources were being allocated, and it’s likely that after his father’s death, Earnhardt Jr. had the same questions. Lesson to learn: Whether there is a lack of a compelling vision or competing visons for where a family business is headed, the results are conflict and poor performance.

The relationship between Earnhardt Jr. and his step-mother Teresa was described as “businesslike” and “professional.” However, even when they were getting along, they communicated mostly via email. They characterized each other as “loners” and “recluses.” Perhaps their personalities didn’t lend themselves to open and transparent communication, but healthy communication is a necessary ingredient in any successful family business. Lesson to learn: While communicating with others may be uncomfortable, it remains a non-negotiable requirement for sustainability.

DEI was too dependent on their late owner. After Earnhardt’s death, it was too dependent on Earnhardt Jr. to provide star power and racing success. There was no bench strength, no talent beyond the father and son. On the business side of the equation, the company was too dependent on Teresa who was inexperienced and didn’t have the passion to run the business with the energy it required. In this case, Teresa lacked passion, talent was sadly lacking after Earnhardt Jr.’s departure, and the results have borne out a lack of adaptability. Lesson learned: The three ingredients necessary to sustain a family business over the generations are passion, talent, and adaptability.

Chip Ganassi, a former race car driver turned team owner, said that Teresa was never active in the business. After her husband’s death, Teresa withdrew more and more; she didn’t seem to have much interest in the side of the business that created revenue. When asked about her lack of visibility and communication, Ganassi said, “I wish I could explain it, but I can’t. I don’t have a good answer for you. We had a relationship, and I don’t know what happened.” Lesson learned: Withdrawing from a critical function of a business and poor communication are clear indicators of a lack of leadership.

Earnhardt Jr. once discussed purchasing 51 percent of DEI from his step-mother in 2007. However, Teresa’s price reportedly was dramatically inflated. This is an indication of extremely poor negotiating tactics and a lack of objective thinking. What did Teresa and her advisors think would happen to DEI if their primary asset—in this case Earnhardt Jr.—left due to their unreasonable demands? Did they believe the gravitational pull of the business his father started was so great that Junior could never leave? Even if that were the case, how happy would Earnhardt Jr. have been in an environment where his stepmother had basically given him a take-it-or-leave-it poke in the eye? Teresa would probably have been better off to take a much lower offer in 2007 versus the reality of today when DEI has virtually no value. Lesson learned: Negotiations in a family-owned business can be delicate, and they require that all parties have their eyes wide open and use healthy doses of common sense in staking out positions.

Earnhardt did a terribly myopic thing: he left control of his company outright to a woman who wasn’t the mother of three of his four children. Dealing with blended families is a family business estate planning challenge in the best of circumstances. Lesson learned: At the very least, a family business (and perhaps other assets) should be placed in trust to avoid potentially disinheriting other children.

Dale Earnhardt’s family business saga is yet another cautionary tale a family home furnishings business retailer should never forget. DEI went from an incredibly successful, marketable, and visible enterprise to being virtually extinct in only 13 short years. It’s hard to imagine that a man who was so driven to succeed would possibly feel good about the demise of the family business he created. 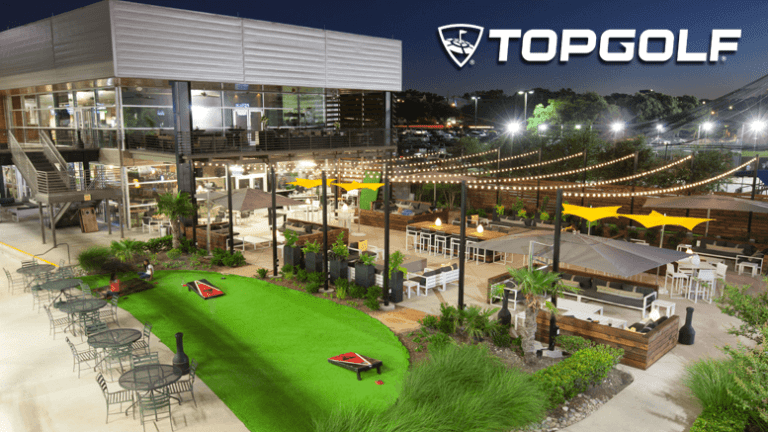