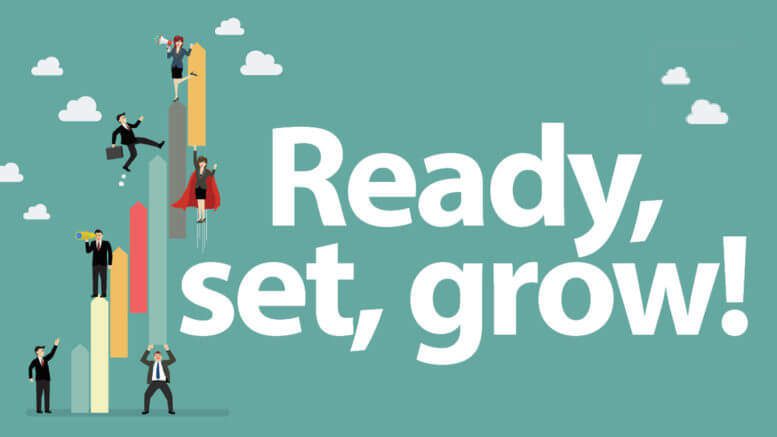 There’s nothing more amazing than the endless incidents of mind-bending screw-ups by otherwise successful businesses. Every employee has stories, ranging from miscalculations and costly errors of judgment to downright avoidable mistakes

[Smith Village employees are rewarded with keys to store]

It doesn’t seem to be getting any better. Years ago, “silos” were a serious issue causing poor communication, confusion, misunderstanding and counter-productive internal competition.

Then came the “We’re all on the same team” movement that morphed into the “knock down the department walls” movement with everyone having a “desk for the day.” Now, we’ve moved to silos of 2019, with employees sending emails or Post-It notes rather than walking out to the warehouse and chatting with colleagues. Even though we tout “working as a team,” each employee is a silo of one.

To add to the discontent, performance reviews are called into question. They miss the mark and cause dissatisfaction on both sides of the table. Along with them, businesses are moving past job descriptions. If job descriptions are viewed as road maps, they don’t come close to matching up with reality.

For your store to be competitive today and to flourish in the future, employees must take on new and different roles beyond their usual job-related activities. We can call them Meta Roles that enhance individuals and affect a company’s future.

The goal of Meta Roles is not to “get everyone onboard,” reading from the same playbook, agreeing with their boss or CEO. They serve a totally different purpose: to make people less compliant and more engaged.

Instead of trying to get employees to do a better job, the objective of Meta Roles is to motivate them to enhance their value so they can help move themselves and their company forward. It’s to help people become keenly aware of what’s going on around them. Meta Roles are like software that’s always “running in the background” that can be called upon as needed.

Meta Roles are serious tools for influencing productive outcomes and enhancing your company’s culture. They benefit companies and enhance careers. Here they are:

Businesses have long been the undisputed spawning grounds for employee complaints. While a certain amount of venting may be therapeutic, more often than not, complaints go nowhere. What may be helpful ideas and insights are lost in what is affectionately known as “blowing off steam.” This is little more than an exercise without ownership. And that’s unfortunate because it’s also a missed opportunity.

The Diagnostician, much like the medical internist who is skilled in identifying problems and prescribing treatment to keep patients healthy, plays a similar role on the job. The task is not only figuring out what needs attention but also coming up with workable solutions.

One example: Diagnosticians don’t robotically take care of your customers. They want to know what’s deficient in the customer experience and what action can be taken to change it.

Dr. June McCarroll, a California physician, had enough of being pushed off the road by inconsiderate truck drivers. She proposed putting center lines on highways. The year was 1917, and the all-male county Board of Supervisors didn’t see the need.

Undeterred, she got on her hands and knees and painted a two-mile long white stripe down the middle of the road in front of her house. Even so, it wasn’t until 1924 that state highway officials adopted the practice of striping roads, after being bombarded with letters from members of the Woman’s Club of Indio. By the way, Doctor June wore a six-shooter when making house calls.

It’s in the best interest of companies to urge employees to dream and come up with new ideas and challenge old ones. Some will work and some won’t. It’s the excitement and satisfaction of dreaming that makes a difference and engages your employees. By the way, imagine how engaged your employees will be when you validate their insights by implementing one of their suggestions into the workplace.

We call them rebels, outliers and obstructionists. They not only “rain on our parade,” they can be disruptive — and that’s not acceptable. Everyone gets the message: Stay in line or else.

Even so, Wharton School’s Adam Grant, author of Originals: How Non-Conformists Move the World (the science of standing out), contends in the Harvard Business Review that “conformity is dangerous because it means following other people not because you believe in their ideas or agree with them, but because you want to fit in instead of standing out.” As Grant points out, not everyone agrees. At hedge fund Bridgewater, nonconformity is a core value that says, “No one has the right to hold a critical opinion without speaking up about it.”

All of this is to suggest that while we may enjoy being around agreeable people, they may be the least effective in moving the organization forward. Being on the same page doesn’t necessarily mean it’s a page that makes a difference.

How many mistakes in business are made by failing to analyze and understand the implications of decisions? The answer: a lot. On the one hand, the urge to act trumps thought. Getting input is confusing, causes delays and derails plans. It’s almost as if some people fear deliberation; it may lead to altering or rejecting their ideas.

This is why even potentially helpful and useful ideas get a bad rap. Those who are capable and interested in offering helpful information and guidance remain silent, rather than wasting their time.

Often, good ideas fail because of overlooked details, miscalculation and lack of knowledge. All of which can be avoided by vetting them through deliberation.

While analyzing problems, dreaming about possibilities, taking exception and arguing create a dynamic that spurs involvement and innovation, the first four Meta Roles are useless unless someone follows through and acts.

This is the Doer.

As someone said at the end of every meeting, “Who’s going to make the coffee?” In other words, who’s going to do what to whom and when? Making decisions has value only if there’s action.

Meta Roles aren’t an abstract exercise with little or no practical value. They’re functional. Their goal is to make a difference. And that’s why they should be guarded, protected, encouraged and rewarded in your store.

John Graham of GrahamComm is a marketing and sales strategy consultant and business writer. He is the creator of “Magnet Marketing,” and publishes a free monthly eBulletin, “No Nonsense Marketing & Sales Ideas.” Contact him at jgraham@grahamcomm.com, 617-774-9759 or johnrgraham.com.
See more:
Shop Talk 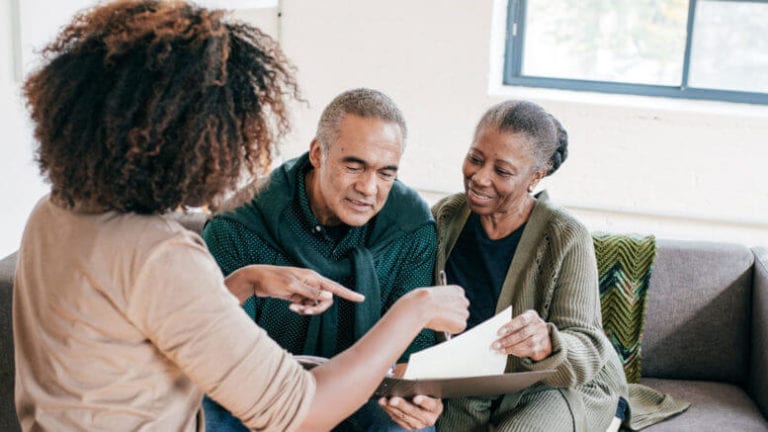 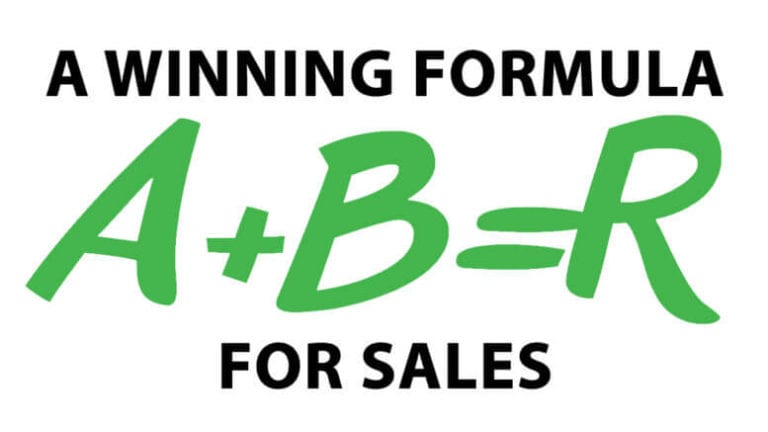 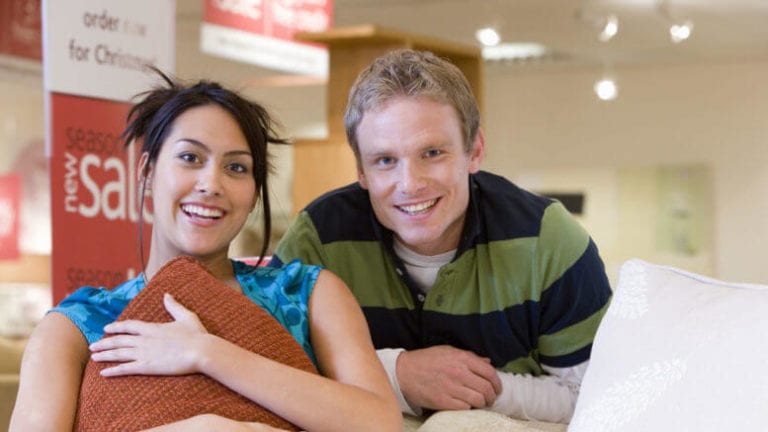